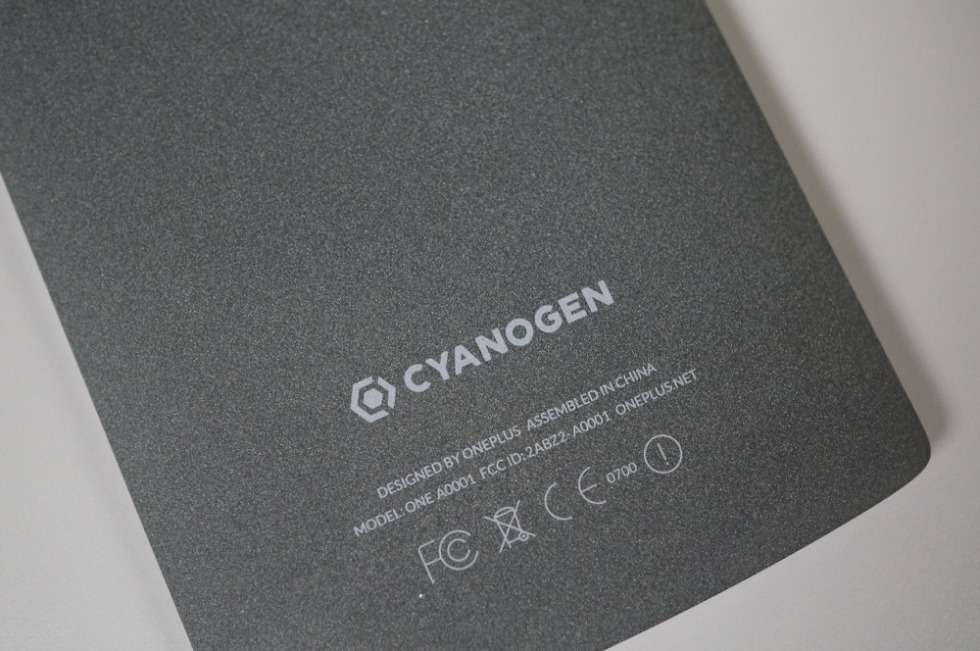 All of those rumors of Cyanogen and Microsoft doing something together are now all somewhat correct. This morning, the two companies announced a “strategic” partnership that will integrate Microsoft’s services across the Cyanogen Operating System. In other words, when you buy a phone running Cyanogen OS, it will have Microsoft apps  “contextually” presented to you.

Those apps include Bing services, Skype, OneDrive, OneNote, Outlook, and Microsoft Office. Microsoft also claims that it will create “native integrations” on the OS, which will enable a “powerful new class of experiences.” Marketing speak.

Partnerships like this are not a new thing, as you all well know. Most of the Galaxy S6 variants all come with Microsoft’s apps pre-installed. Amazon apps are also on a number of phones out of the box, Verizon’s specifically. “Strategic” partnerships are obvious ways for companies on one end of the deal to make money, while the other gets exposure.

Edit:  The original article mentioned apps being pre-installed, but Cyanogen has clarified to us that they will actually be “surfaced contextually.” That likely means that they will surface via a widget or folder or as shortcuts on home screens. Once they are tapped, they could then direct you to their Play store listings for installation.

Under the partnership, Cyanogen will integrate and distribute Microsoft’s consumer apps and services across core categories, including productivity, messaging, utilities, and cloud-based services. As part of this collaboration, Microsoft will create native integrations on Cyanogen OS, enabling a powerful new class of experiences.

“People around the world use Cyanogen’s operating system and popular Microsoft services to engage with what matters most to them on their mobile devices,” said Kirt McMaster, CEO of Cyanogen Inc. “This exciting partnership with Microsoft will enable us to bring new kinds of integrated services to mobile users in markets around the world.”

“We aspire to have our tools within arm’s reach of everyone, to empower them in all aspects of their lives. This partnership represents another important step towards that ambition,” said Peggy Johnson, Executive Vice President of Microsoft Corp. “We’ll continue to deliver world-class experiences across productivity and communications on Windows, and we’re delighted that Cyanogen users will soon be able to take advantage of those same powerful services.”