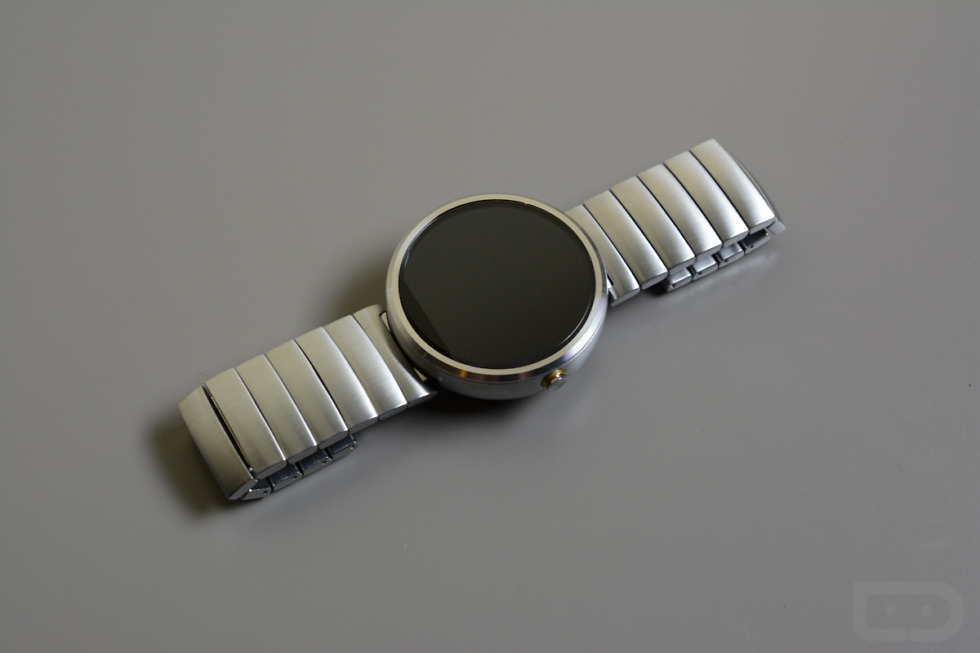 When Motorola opened up its Moto Maker service to the Moto 360 a few weeks ago, Motorola asked if we would like to test it out by customizing a watch. We, of course, know how Moto Maker works after customizing a half-dozen Moto Xs over the last couple of years, but we took them up on their offer because there was a particular watch band that was only available through Moto Maker when paired with a Moto 360 that we wanted to get our hands on.

Some of you know which band I’m talking about, and yes, it’s the Monolink. The unicorn. The original metal band that was introduced with the Moto 360, yet never surfaced as an available option once the watch went on sale, is here. We have one. It is beautiful.

Our order finally arrived today after being delayed for weeks because of that Monolink choice. We ordered within the first day or so of it being available and even then it said there would be delayed shipping because of the band. It is now listed as “unavailable,” so you can no longer buy this band, which is really too bad.

I can’t tell you why Motorola decided against this band or why it was only available in limited supply when paired with a watch, but we can only hope they revive it for good when/if a new Moto 360 arrives this year. This band is easily my favorite release for the Moto 360 thus far.

In the video below, we give it a quick feature because pretty things like this are fun to film and talk about. If you don’t feel like sitting through 4 minutes of me blabbering about a watch band, then just check out the pictures below the clip.

Anyone else able to secure the Monolink? 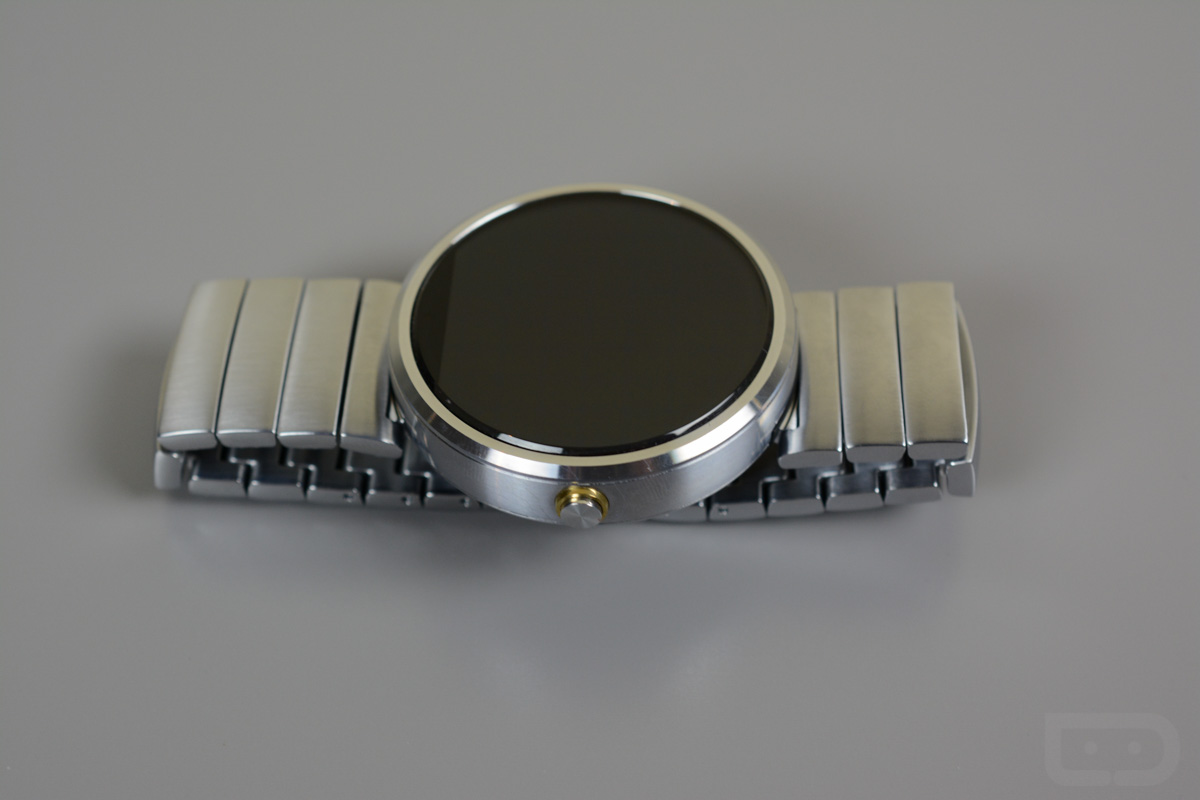 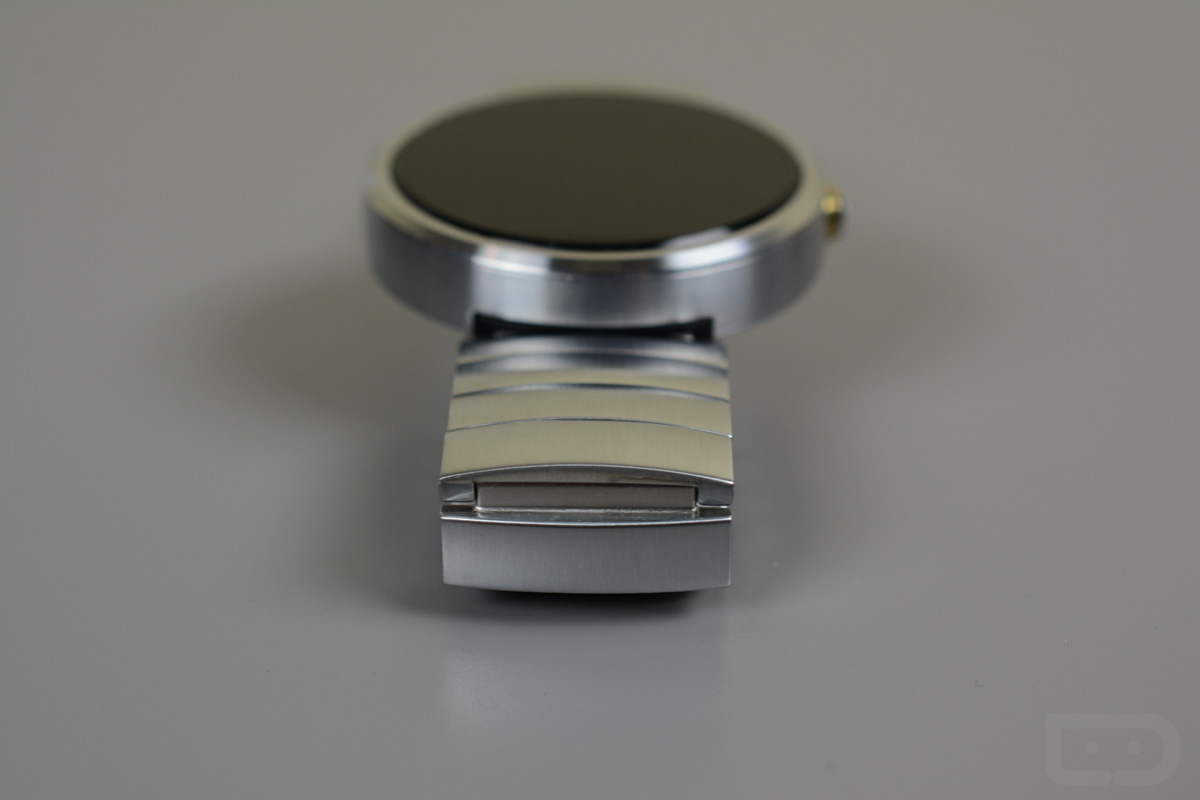 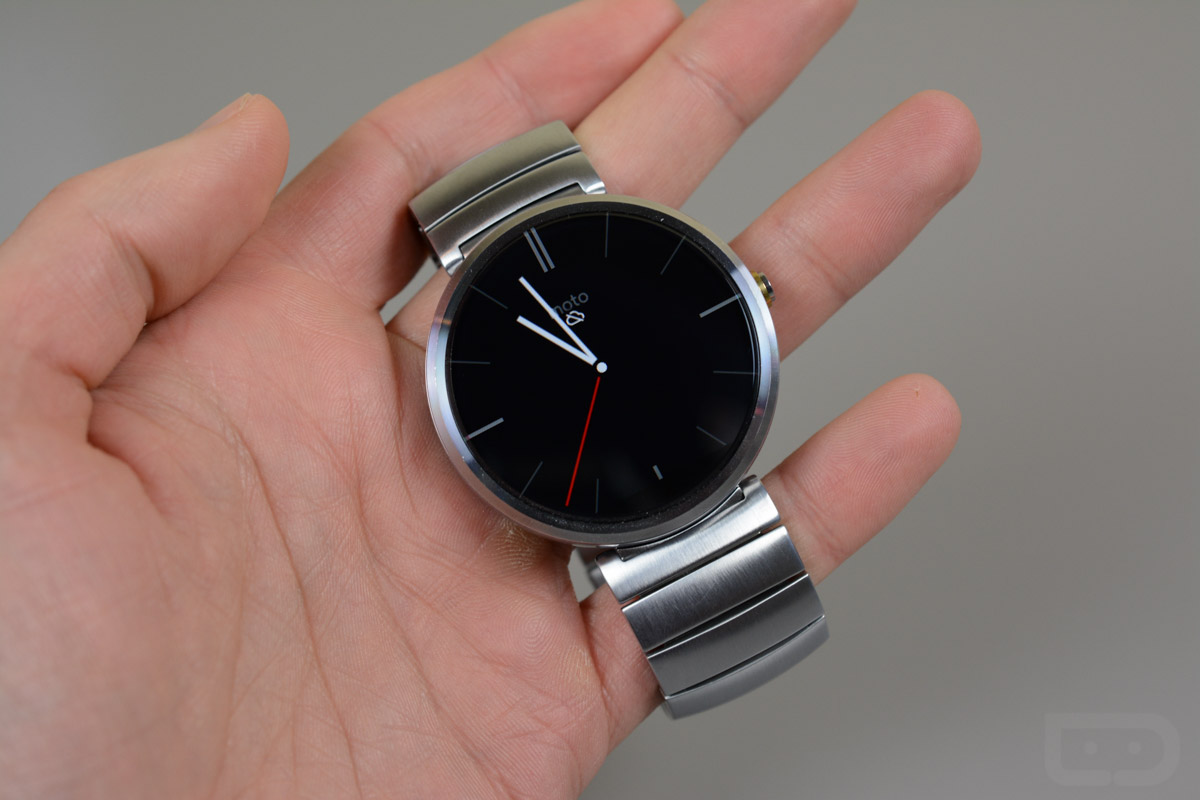 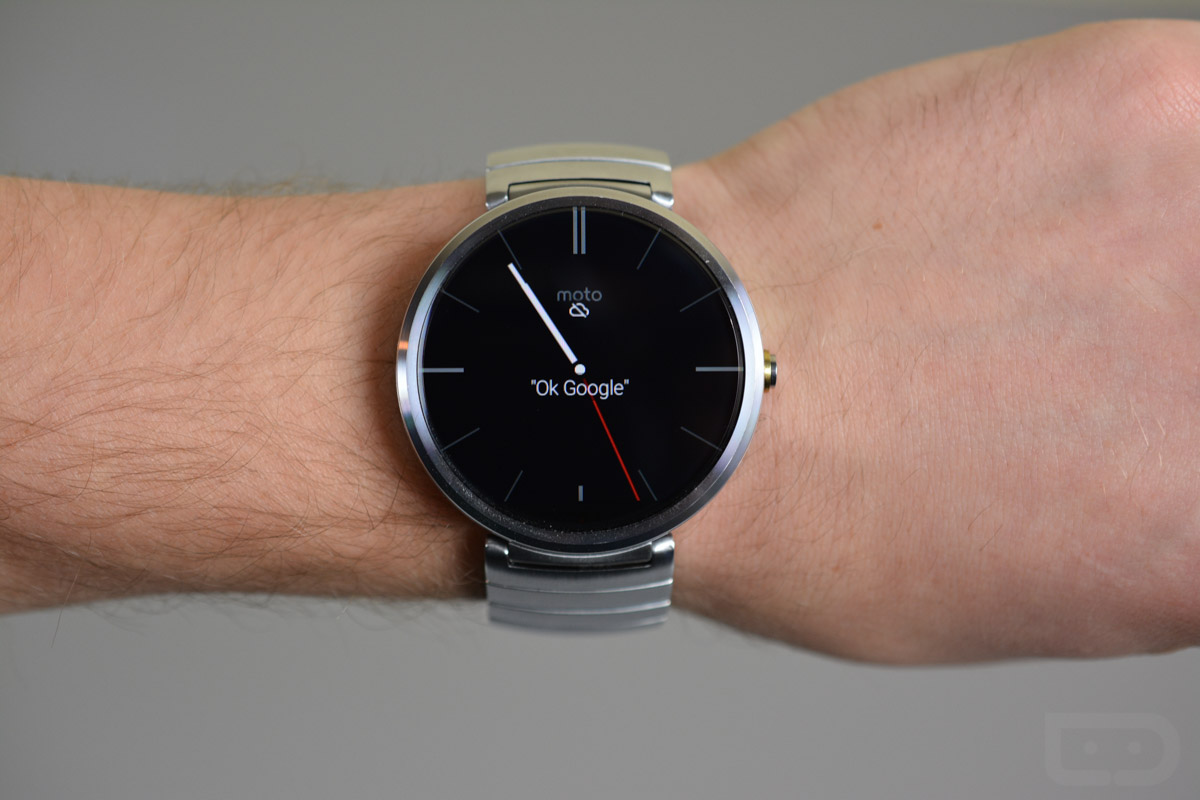 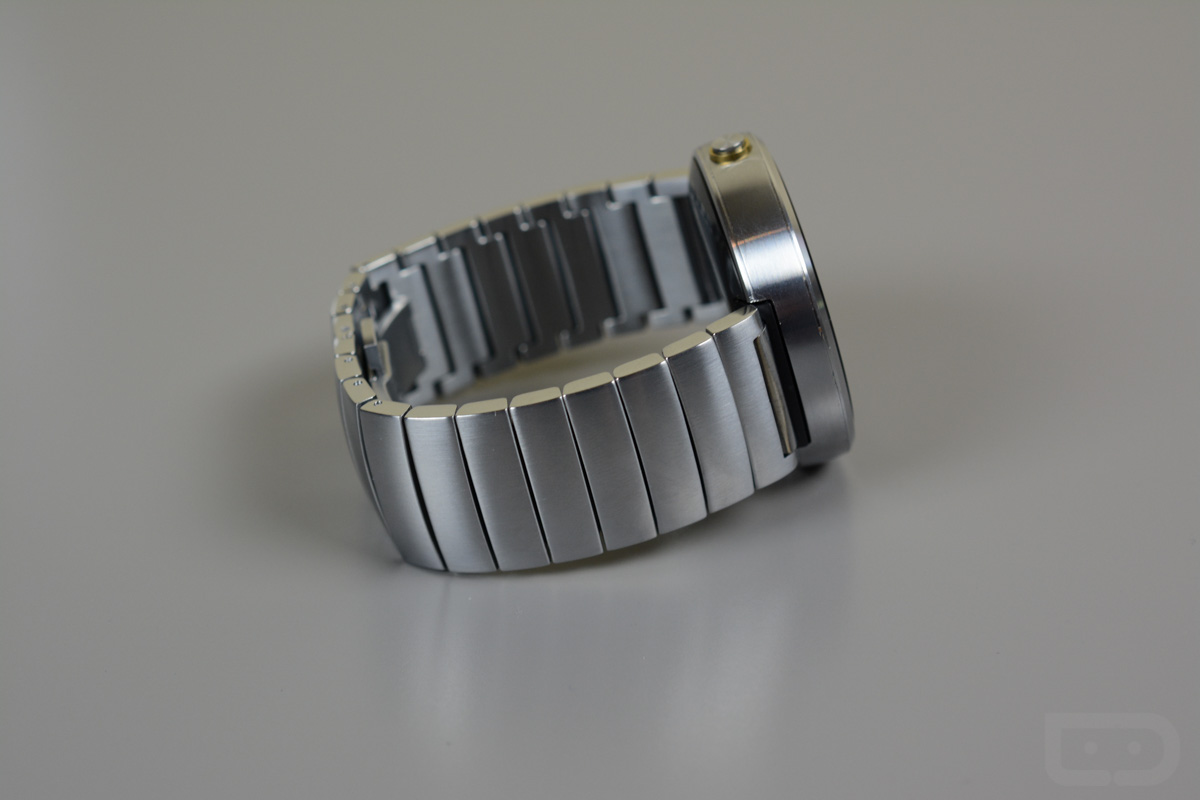