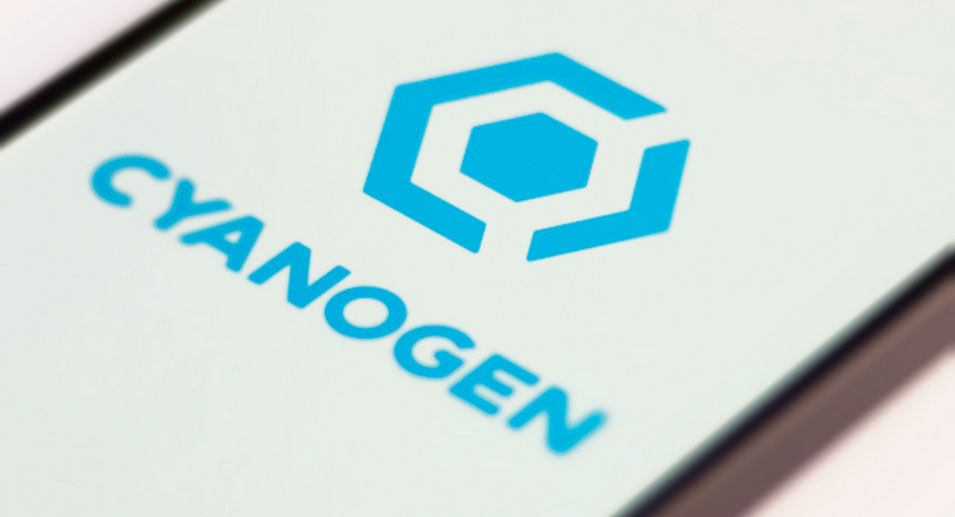 According to sources of The Wall Street Journal, Microsoft, the makers of Windows Phone, which currently holds about 3% of the smartphone marketshare, is set to invest in Cyanogen Inc. While the investment would be for a minority share of a $70 million round, the simple act of fueling Cyanogen’s fire comes off as rather ostentatious.

In a recent interview, Cyanogen Inc’s CEO Kirt McMaster, stated that, “We’re going to take Android away from Google,” referencing Mountain View’s hold on which services are offered through the operating system to end users. In turn for OEMs using Android free of charge and having access to Google Play, Google requires that Google Search be a device’s default search engine, and that a few of Google’s applications come preloaded on devices.

Cyanogen Inc, on the other hand, wants Android to be more open. The way they see it, if an OEM wants their services to be treated as first tier, instead of Google’s ecosystem looming overhead, they must rid themselves of any ties to Mountain View.

With Google competitors willing to invest in Cyanogen, allowing for Google’s hold on the OS to weaken due to a loss in partners, other companies could potentially rally against Google to help themselves sell their own services on an Android device which holds no ties to Google. For a quick example, if Microsoft was to partner and create a phone with Cyanogen, they could easily incorporate Bing as its primary search engine, instead of Google’s.

Neither CM or Microsoft has commented on the recent reports, but if it is true, you can be sure that the minds at Google will have a bit of thinking to do with regard to Cyanogen Inc.

Via: The Wall Street Journal