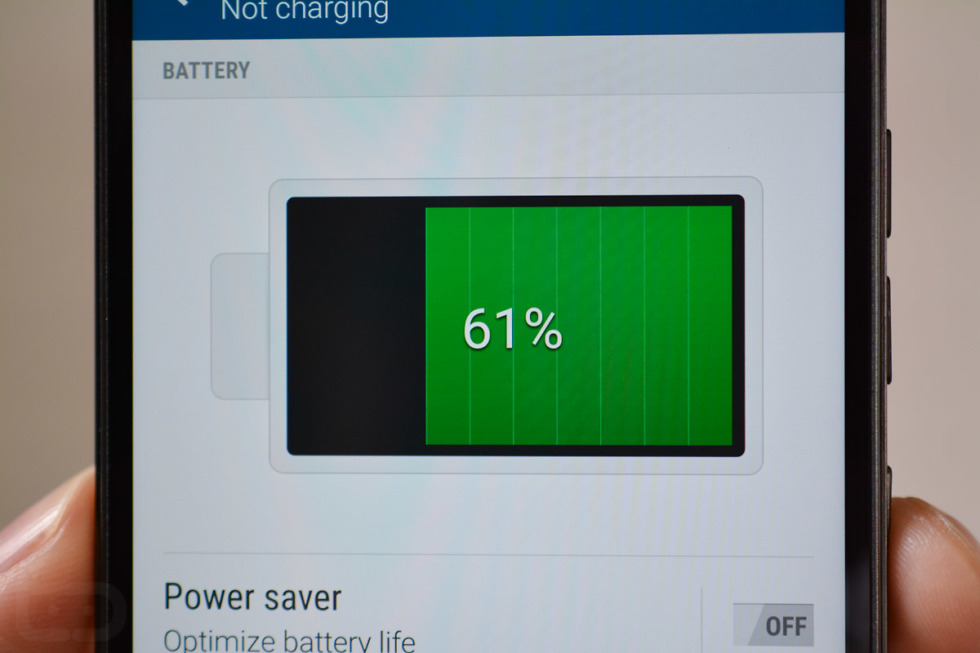 According to the Wall Street Journal, Google has a small group inside its Google X research lab to try and improve battery technology for things like smartphones and wearables. The group is led former Apple battery guru, Dr. Ramesh Bhardwaj, who of course, was not available for comment on the story.

Bhardwaj and his 4-member team reportedly originally tested batteries that were developed by others for use in Google devices, but have since switched gears and may even develop the new battery tech themselves. The current focus is said to be to improve lithium-ion technology and solid-state batteries for consumer devices, which we would assume would be for things like phones, tablets, a new version of Google Glass, smartwatches, and other wearables (like Google’s contact lens).

The report doesn’t mention how far along those tests or development has come, but these random, out of nowhere “we spoke to sources familiar with the matter” inside stories about topics we didn’t even know were topics, almost are always followed up with announcements shortly after. In other words, we could hear something from Google about their battery adventures before long.

Google joins companies like Tesla and Apple in a search for better battery tech.

As you all know, battery tech is one of those areas that never seems to improve even though every other aspect in something like a smartphone has seen dramatic improvements over the years. Will Google being able to break through or will they just become another company trying, but failing to show any real positive results?