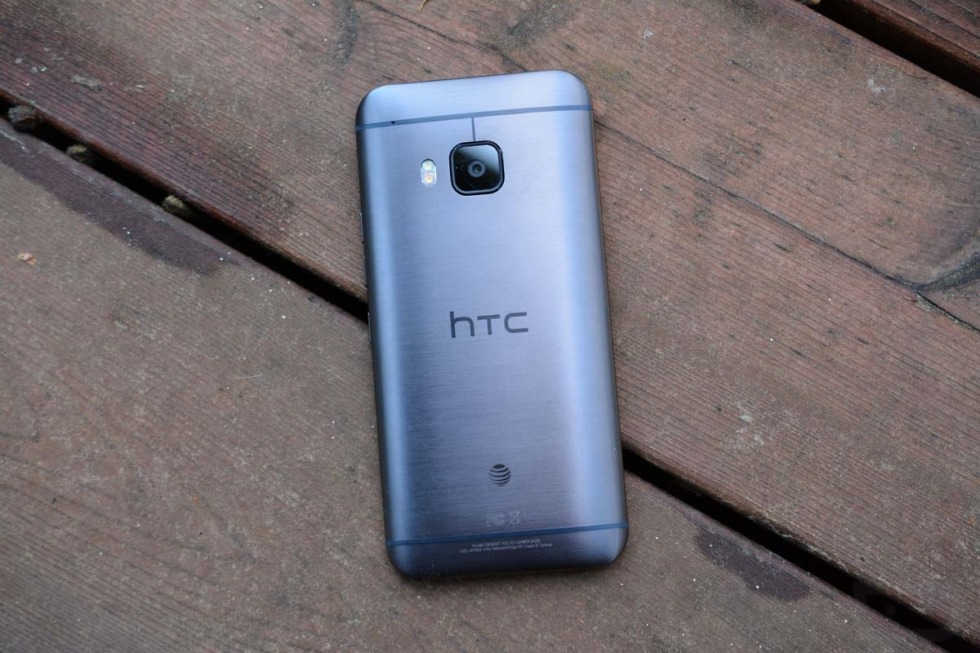 For the last three years, we found ourselves skipping past the mess of CES and setting our sights on Mobile World Congress, hoping that both HTC and Samsung had something special in-store to show us. Over those three years, some of their new products have blown our minds and others seem like minor upgrades from one to the next. If we look specifically at this year, one could argue that Samsung gave us that “something special,” while HTC played it much safer with the One M9.

The HTC One M9 looks almost identical to last year’s One M8, except that the Duo Camera setup on the back is gone and there is a sharp ridge running around the side of the phone. It’s almost as if HTC slapped on a metal casing that was too big and said, “F*ck it, design!” Oh, they also added this feature that turns adjusting the volume or turning the phone on or off into a game, thanks to a 3-button setup on the side of the phone. Every time I go to press one, I can’t help but quote the great Rob Schneider in Demolition Man, who said “He doesn’t know how to use the three seashells!”

HTC did change a few things, though. The camera on the back is a traditional sensor and the internals have all been upgraded. Oh, and Sense 7.0 is here (spoiler: it looks a lot like Sense 6.0).

We know that it’s difficult for companies to go back to the drawing board each year. Look, even Apple doesn’t do that. But this year feels safer than ever for a company who is still trying to figure out how to claw its way back into the game.

With all that said, our HTC One M9 review is ready. This wasn’t a difficult one, as you might have guessed.

Click through to see our HTC One M9 review.

(Our real review will be up soon enough. #checkthedate)