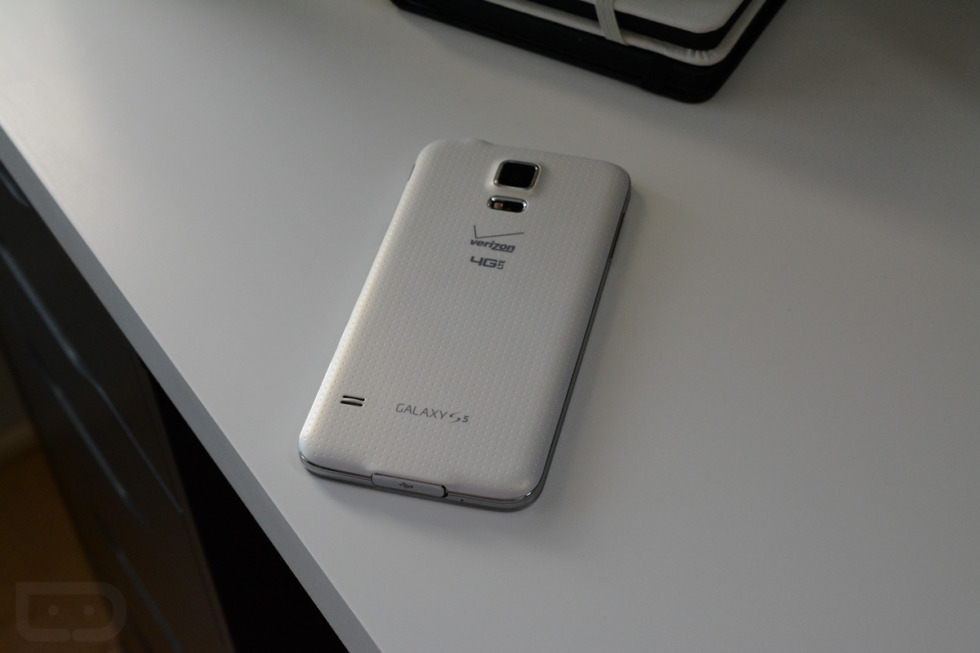 Back in early February, Verizon pushed out an Android 5.0 Lollipop update to its version of the Galaxy S5. Most people couldn’t believe it, as this was the first S5 variant in the US to see the jump to 5.0, which almost never happens with major updates for Verizon’s line of Android phones. As it turns out, being first wasn’t such a bonus for owners of the phone.

We asked readers who lived with the update for a couple of weeks how their phones were running and the responses were not great. Many experienced freezing, battery drain, terrible performance, and general unhappiness with their once-loved phone. Most responded with some variation of, “Lollipop really messed up my phone.”

Thankfully, Verizon has a new Lollipop update ready as build VRU1BOC4. The update’s changelog doesn’t mention anything about fixing a bunch of bugs, and is really just the same document from the original update with a new build number, but we have to assume that this is the reason for a new update so soon.

To check for the updated, head into Settings>About Phone>Software updates>Check for Updates.

The update started on March 27 and reached a wider crowd over the weekend. If you have received the update, let us know if it improved your Lollipop experience or not. 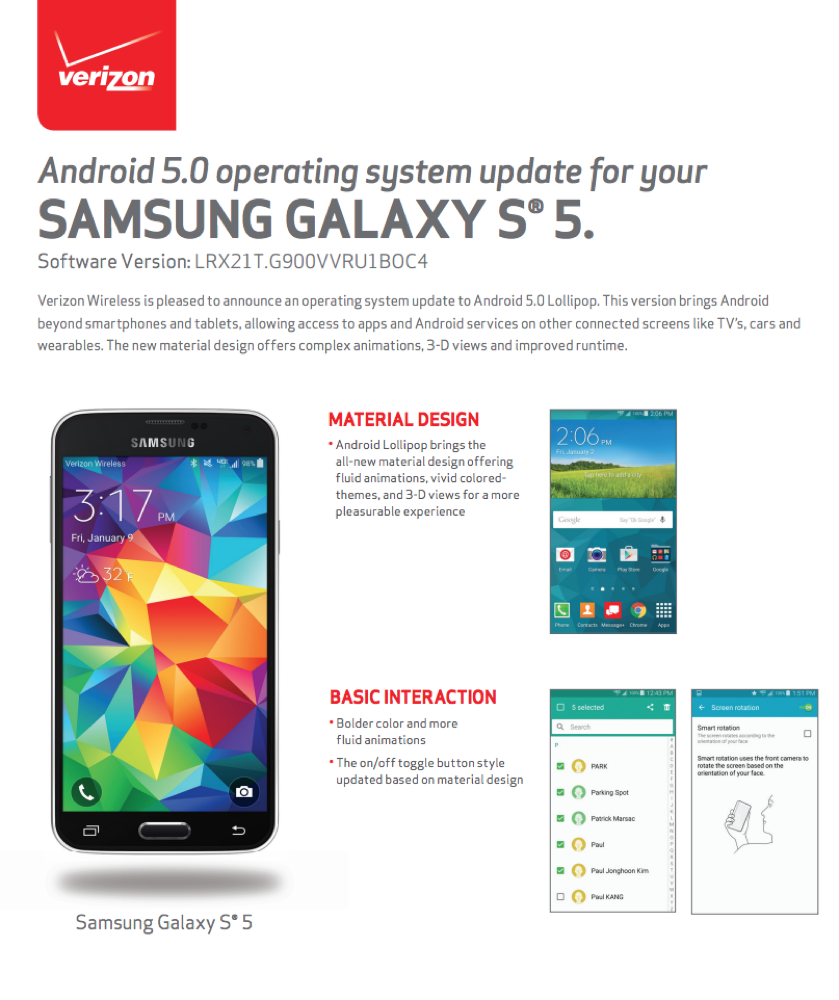 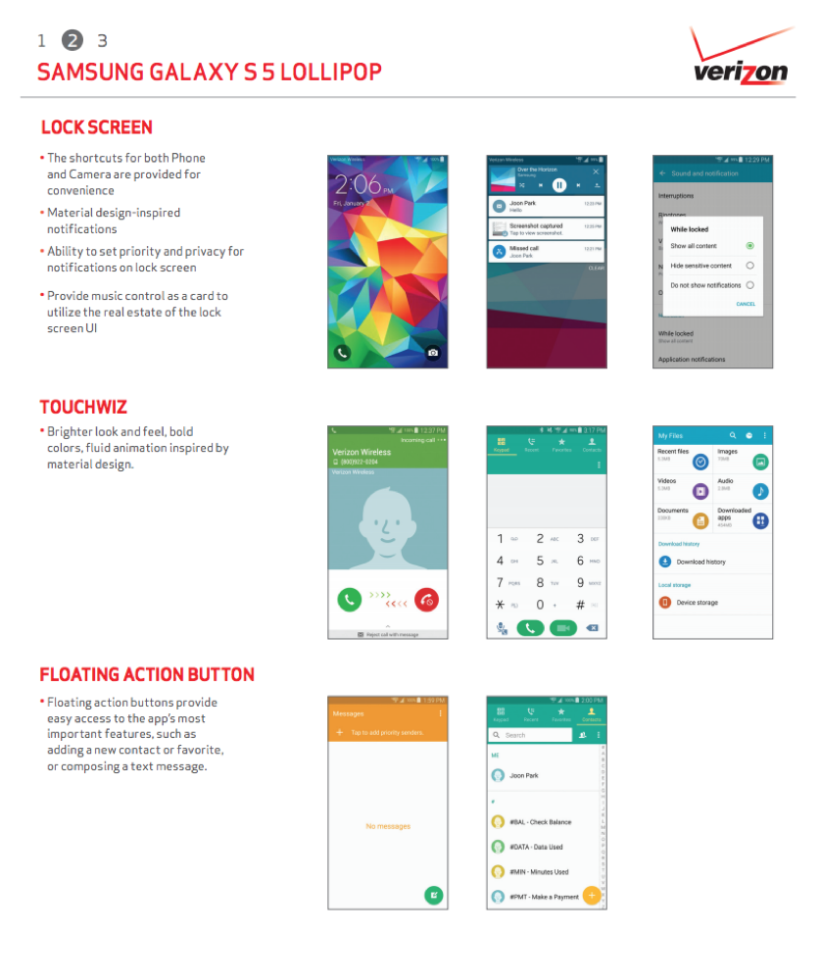 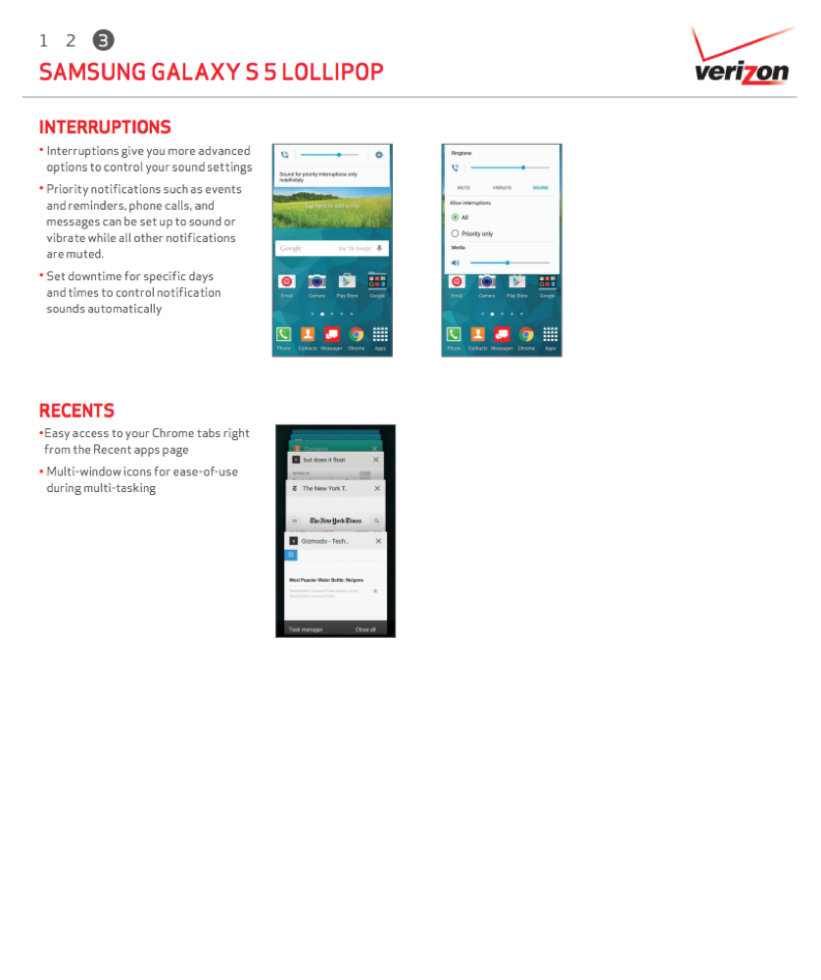