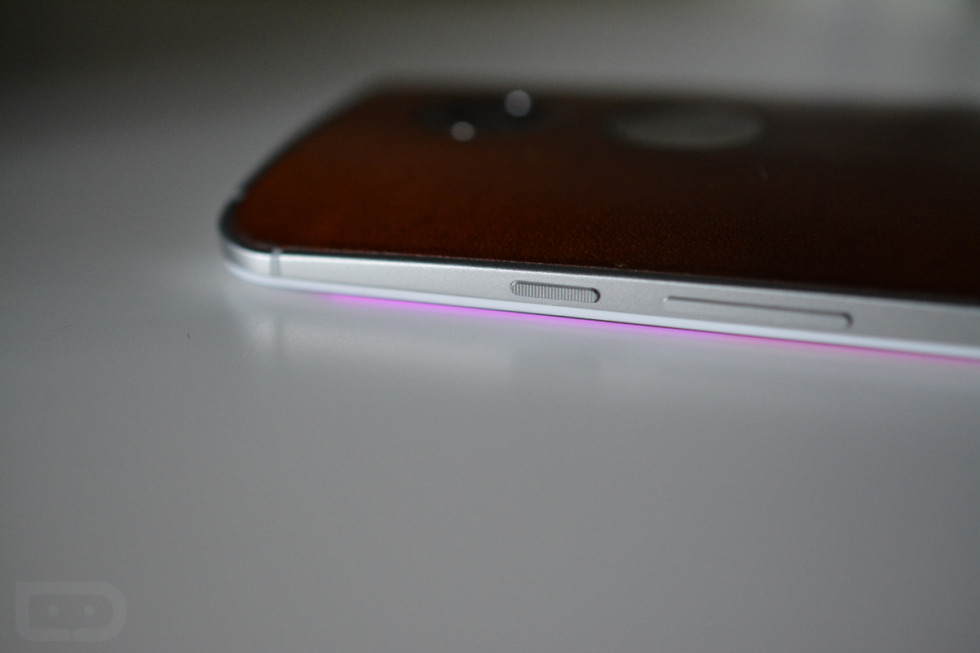 One of the coolest Edge-related features Samsung showed off from its new Galaxy S6 Edge this week, had to be the strobing color it could produce when receiving a call while face-down on a surface. It’s not necessarily the most ground-breaking feature ever invented, but it looks neat and is super “Hey, look at this cool thing my phone can do!” friendly. And sometimes, that’s all we need to be sold on something – neatness and “Look! Look!” friendliness.

Since this is Android, you had to expect that someone would try and emulate that same feature through an app. I can’t say that I expected it to happen this fast, but it has. A developer over at XDA has already created an app that works in a similar fashion, but of course, isn’t just limited to Samsung’s new phone. His app, called Edge Color, works on Android 4.1+ phones.

The app, at least as of today, is pretty bare bones in terms of features. For now, you can set your glowing color for incoming calls (any color), but it will soon be customizable for contacts too. You can also choose from a couple of different animations.

I tried the app on my Moto X and it works as advertised. It isn’t going to give you as good of a glowing effect as the S6 Edge because the S6 Edge has a gap between the display and a surface, which allows it to shine more color, but it does perform the trick.

The app is super early in development and free, so feel free to give it a quick test. If anything, it’s a neat trick to show off to your friends a couple of times.