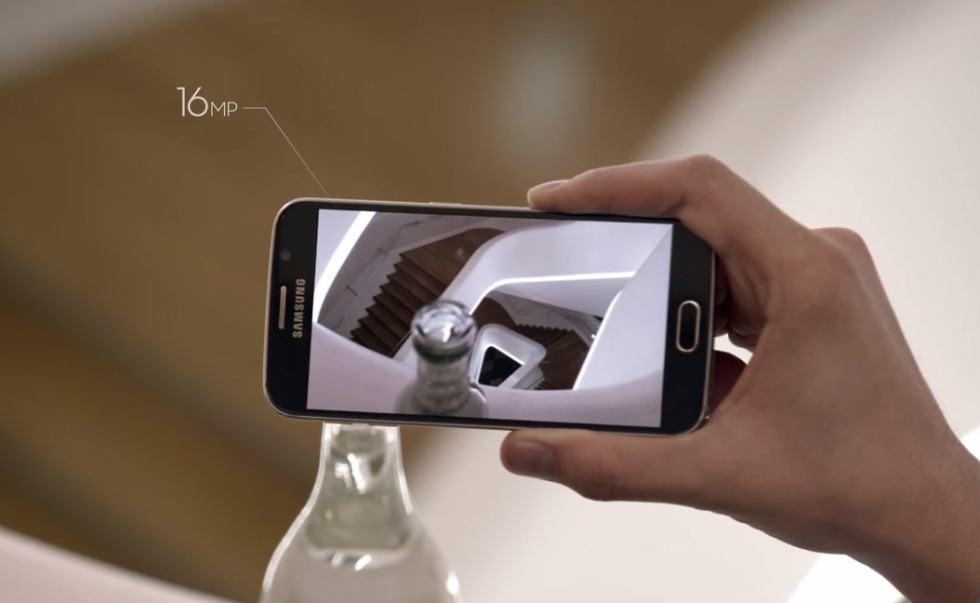 If Samsung’s new hands-on tour of the camera in their new Galaxy S6 and Galaxy S6 Edge is to be believed, then they managed to greatly improve the camera experiences in the new their new phones over those found in the Galaxy S5 and Galaxy Note 4 cameras, which is saying something. Both of the cameras from last year’s flagships were industry leaders, for the most part.

Early test results and Samsung’s own samples through this new clip show a camera that is faster, is better in low-light situations, has a full “Pro” manual mode, tracking autofocus, a simpler UI (somewhat), and has outstanding OIS. They even tossed in an auto-HDR to the front-facing camera and improved the video editor for those slo-mo shots.

Take a look below and let us know your thoughts.