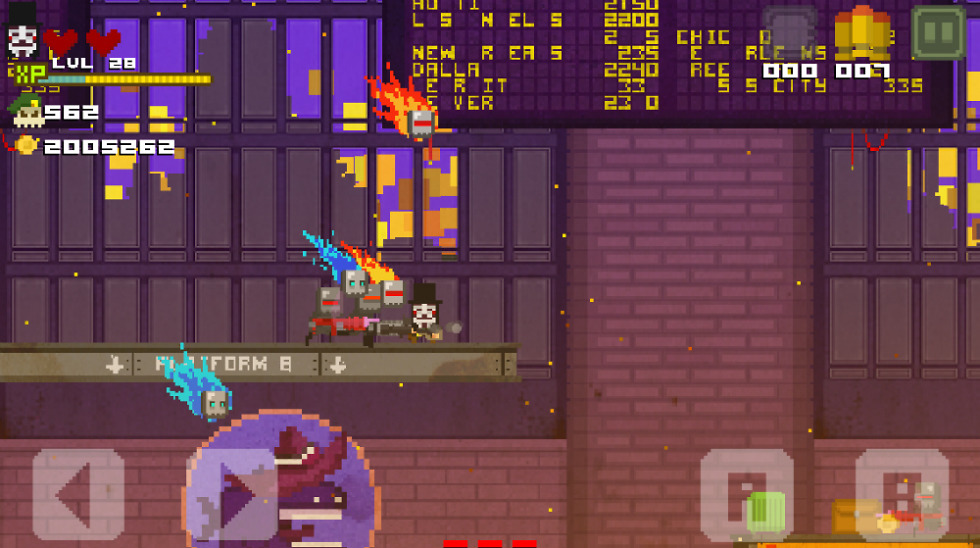 A new game from Noodlecake hit Google Play this week, called Buzz Killem. According to the publisher, Buzz is an American Hero who served in a previous war, and now he’s back to save the country he loves from aliens.

The game is your classic platformer shoot ’em up, with character movement controlled entirely by your left finger on the display. You gain access to a large arsenal of weapons by continuing through the game, using coins to unlock outfits and power-ups.

During your battles, you will visit many well known American locations, such as the Statue of Liberty and Grand Central Station. Your job is to save these places from total annihilation.

The game costs $0.99 and does features IAPs, but they are in no way needed to beat the title.