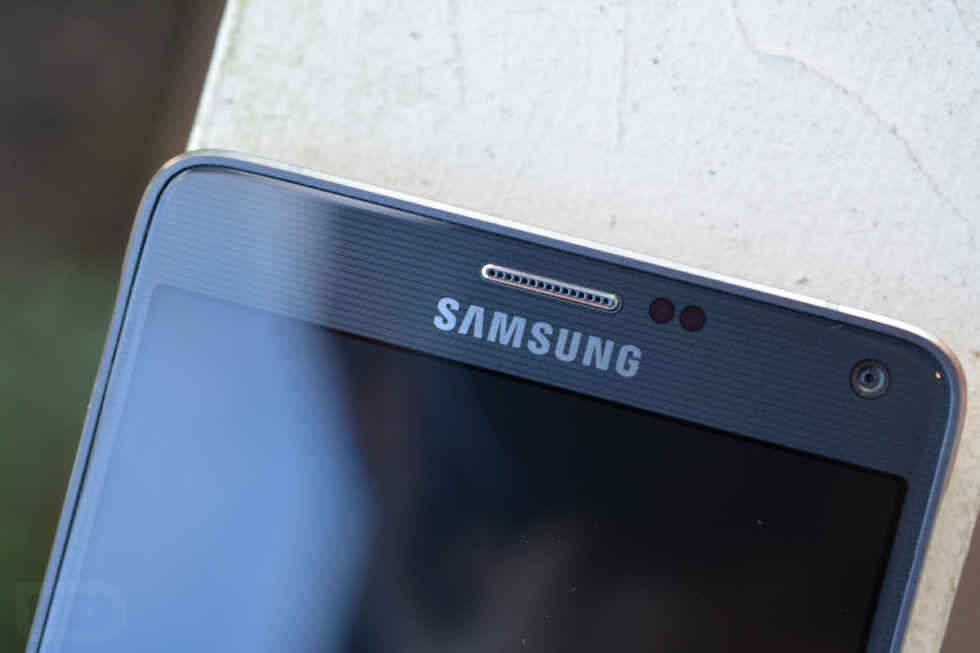 While Sprint decided to post up its own teaser for the Galaxy S6, much like we saw from T-Mobile and AT&T, a “verified employee” who is registered on reddit decided to one up the company, sharing a great shot of the two upcoming devices, including the Galaxy S6 Edge.

The banner leaked is for a promotion Sprint is hosting, stating that anyone who pre-registers for the device will be entered for a chance to win on of six GS6 devices for free. Seems like a sweet deal.

While we don’t much care about free phones from Sprint, the shot of the Galaxy S6 Edge is our clearest yet, with its two rounded edges being shown off prominently.

As we near closer to March 1, the phones’ unveiling date, the leaks just keep coming in. If anything else of importance shows up, we will keep you posted.