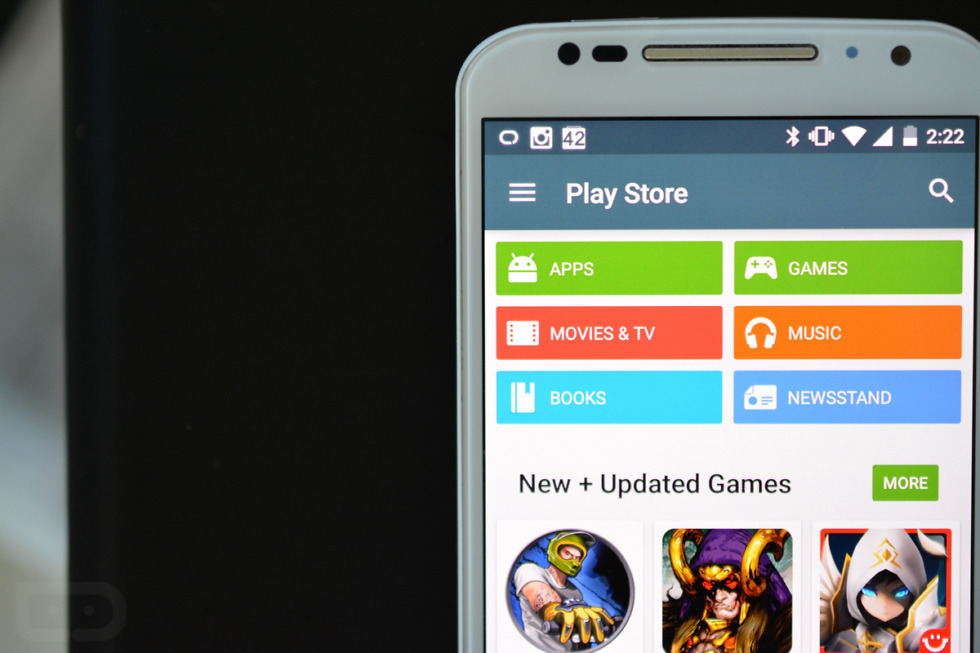 Right before Google announced a way to get a portion of its money back from app and game developers through Google Play, the company stated it paid out over $7 billion to publishers in 2014. With over 1 billion Android devices activated across 190 countries, Google Play continues to be a great means of distribution for any developer’s hard work.

Google states it is as committed as ever to maintaining the Play Store as the best place to find great apps, games, and entertainment. And with that, they introduced sponsored app listings, which only makes sense at this point.

Sort of related, but indirectly, Google I/O should be quite an interesting conference this year. It was reported yesterday that Google would unveil a new Android Pay API, allowing any app and game developer to build in a single-tap payment service connected to a user’s credit or debit card. This could ultimately lead to even more revenue for developers, making Google Play an even better place to publish apps.

Regardless of what the future may bring, congrats to developers who are creating the apps and games we all enjoy. Now, just give me Tiny Wings already.