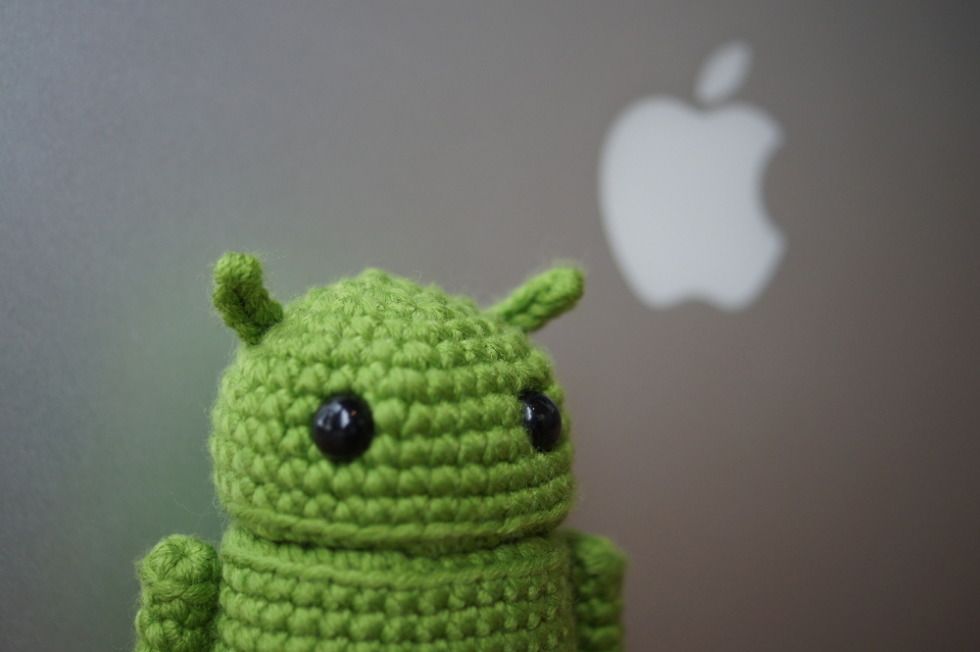 According to sources of Ars Technica, Google will unveil and launch a new service called Android Pay at this year’s I/O conference in May. Android Pay, a separate entity from Google Wallet, will allow third party app developers to implement a mobile payments option within any app using an API, as well as bring tap-to-pay services to brick-and-mortar stores for businesses.

More specifically, a user can store their credit/debit card information on Android Pay, then benefit from single-tap transactions through any app which supports Android Pay. The service is reportedly being written from the ground up using Google’s Host Card Emulation (HCE).

As for Google Wallet, sources claim it will remain separate from Android Pay, but the two services will be easily linkable for customers to use within applications. The advantages of Android Pay would simply be for the cross-medium implementation by third-party developers and companies who choose to support it in stores for shoppers.

This report could be linked to the news of Google purchasing select assets from Softcard, the mobile payments app created by a coalition of US carriers, including Verizon, AT&T, and T-Mobile.

You can assume that we will learn more as we draw closer to Google I/O in May.