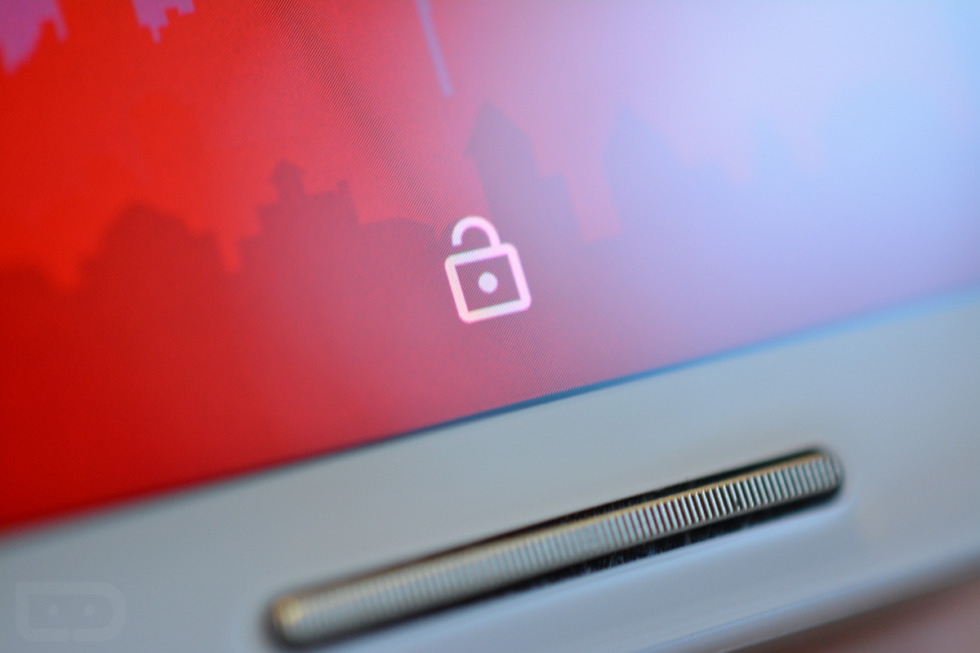 Over a year ago, the FCC and the CTIA (organization who represents all of the big wireless carriers) reached an agreement on how each of the big wireless carriers in the US should approach phone unlocking and unlocking requests from their customers. We are bringing up the subject again today, because February 11 was the date set for all participating parties to be ready for every single one of you to flood your carrier with a wave of unlock requests, or something. OK, not really, but today is the day that carriers needed to to be in full compliance with that previously mentioned agreement, an agreement that included six bullet points for handling the unlocking of the phones (“Six Standards on Unlocking”). You will hear people toss around things like, “It’s now legal to unlock your phone starting today!” (Just like I did in that click-baity title.) But that’s not really the case. It has been legal for a long, long time, it’s just that today, carriers have to be more friendly about it all.

Let’s talk a bit about it.

The agreement needed to be reached because a couple of years back, the CTIA lobbied or fumbled truckloads of cash on the doorsteps of or bought lots of donuts for the Librarian of Congress, who decided that it should be much more difficult for you and I to unlock our carrier-bought phones. People got pissed. Petitions were started. Obama responded. And yep, then we got this agreement, which really didn’t change much at all, other than there are now bullet points involved…and clearer policies…and stuff.

So what’s the deal with today? When the new unlocking agreement was reached back in December 2013, the FCC and CTIA decided that six bullet points were all that was needed to make people stop complaining about the situation, but also that six bullet points is a lot for big bad carriers to have to follow. In other words, they needed over a year to get things in order because they have other important things to do, like get richer by charging you higher activation fees. Today, randomly, seemed like the perfect day to kick things off. So here we are, February 11, unlocking time.

Can I now unlock my phone? Yes. Maybe. Again, nothing has really changed in the last year, it’s just that things are now really official or more official than they were yesterday. What I’m trying to say is that you have been able to unlock your phones for a really long time, there is just now a guide or set of rules that carriers have to follow, one of which includes not being able to deny your request for unlocking, assuming you meet all sorts of qualifications.

As of today, carriers need to follow those rules for unlocking. The basics are this – you can unlock your phone by requesting it be unlocked by your carrier, who only has to do so if you are in good standing with them, aren’t still under contract and have paid your phone in full. Carriers also have to post their unlocking policies on their websites and respond to requests within two business days.

That’s really it. As I keep saying, nothing has changed really within the last year. You still can’t freely unlock at any time – you still need to ask your carrier who will make sure you have fulfilled all sorts of criteria, all of which is listed above.

NOTE:  THIS HAS NOTHING TO DO WITH BOOTLOADERS.