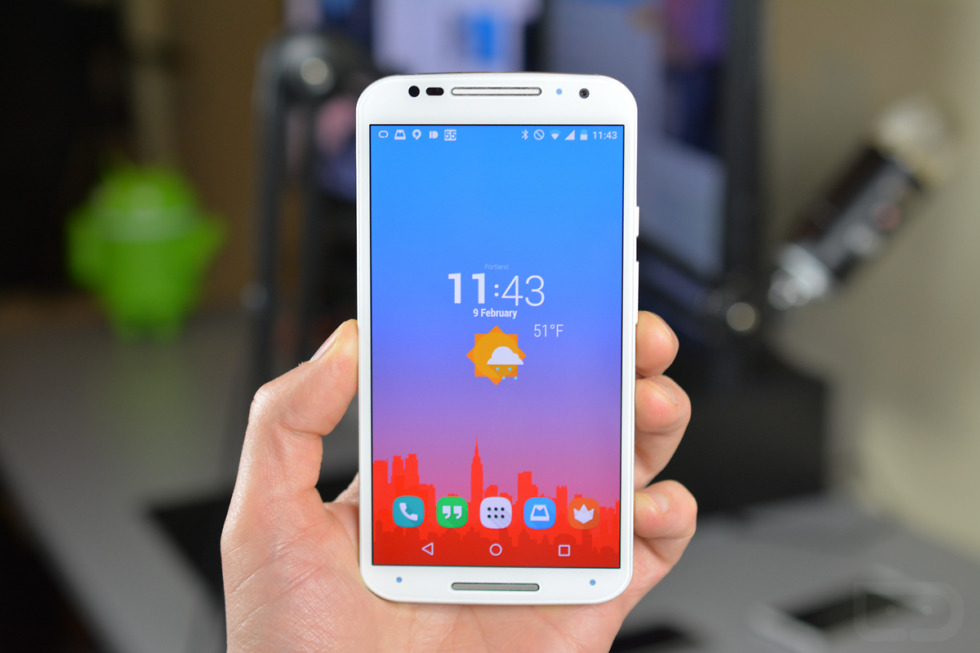 Quite often, we get asked things like, “What icon pack or wallpaper is in that screenshot?” or “What is that widget?” or “What phone are you currently using?” To hopefully help provide answers to those questions in a more official capacity, rather than so casual through the comments section, we decided that going forward we would try and put together explanation videos in a new feature called “This is my Android.” As we change phones or launchers or icon packs or start using a handful of new apps throughout a year, you will see videos of us highlighting them along with the reasons why we made a switch or change. Pretty simple, right?

As you can imagine, these should come out much more regularly in the coming months as we see the new 2015 flagships from companies like HTC and Samsung. Until then, though, let’s kick this off with a first look at my current setup. This is my Android.

Setup: For the most part, the structure of my setup doesn’t change all that much from phone to phone other than the wallpapers, icons, and widgets I’m using. Over the last couple of years, I have stuck to an ultra-minimal, 2-page layout in Nova Launcher that typically includes a basic home page with weather and time widgets, set next to another page that is filled with my calendar of the moment. For my dock, I also have just two pages setup with my most used apps, along with a single folder filled with another set of frequently used apps. All of these areas are set to infinitely loop, so that I can quickly get from page to page or dock to dock with a single swipe in either direction.

This entire setup allows me to open my phone to a beautiful layout, but then quickly access my calendar or favorite apps in a hurry without much thought. While this simple of a layout probably seems like it isn’t even scratching the potential or opportunity of Android, it has done me well for a couple of years now.

To see the full explanation, including three apps that are hot on our radar, hit up the video below.