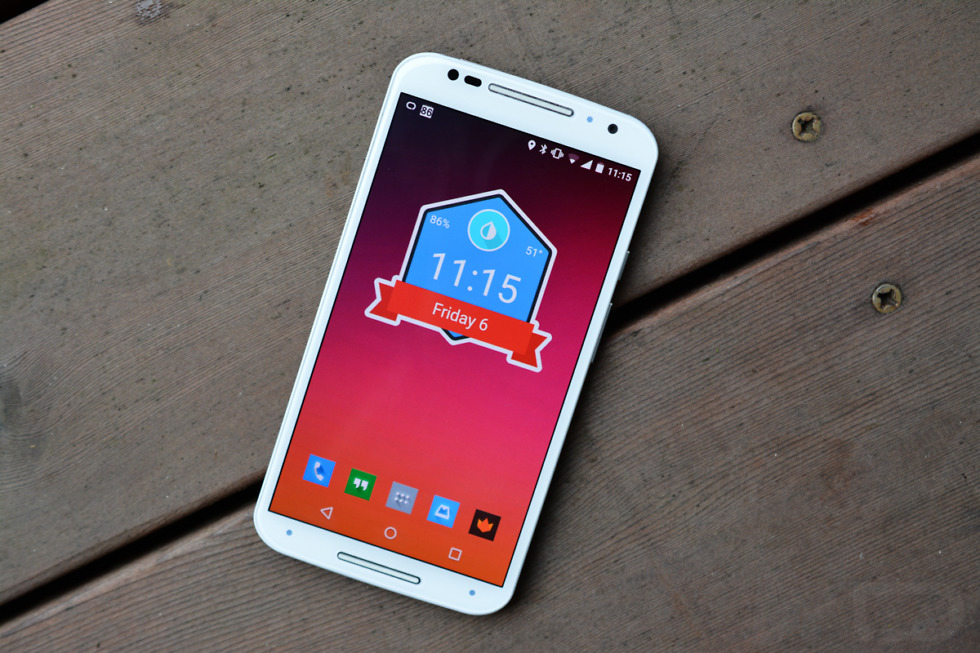 A couple of weeks ago, Tim gave you a quick list of three apps you should probably own, one of which was Zooper Widget Pro. For those into custom clock and weather widgets, Zooper is easily the best available because of its openness that allows you to build your own clocks or quickly install those made by the pros. One of those “pro” made designs that we couldn’t help but feature, is Plastix. This, is by all means, one of the coolest Zooper skins I have seen in a while.

Plastix includes 40+ skins for you to load upon Zooper, skins that jump from clocks to weather-clock combos to just weather to Gmail lists to calendar items to battery status to CPU load to SMS icons. There are so many, that I haven’t even been able to check them all out. Oh, the developer also included 10+ customized wallpapers and a font that fit the overall Material Design theme.

Speaking of Material Design, I don’t think I mentioned the fact that this entire set was built to fit Google’s new design guidelines. It can also be used to take up entire home screen pages with a Material Design look, almost like a custom theme.

I should point out that on my Moto X, some of the skin choices through Zooper are showing as “corrupt,” but they still load just fine when chosen. Seems like a bug, though it isn’t breaking anything.

If you own Zooper Widget Pro, you should go buy Plastix. Yes, it costs just over $1. 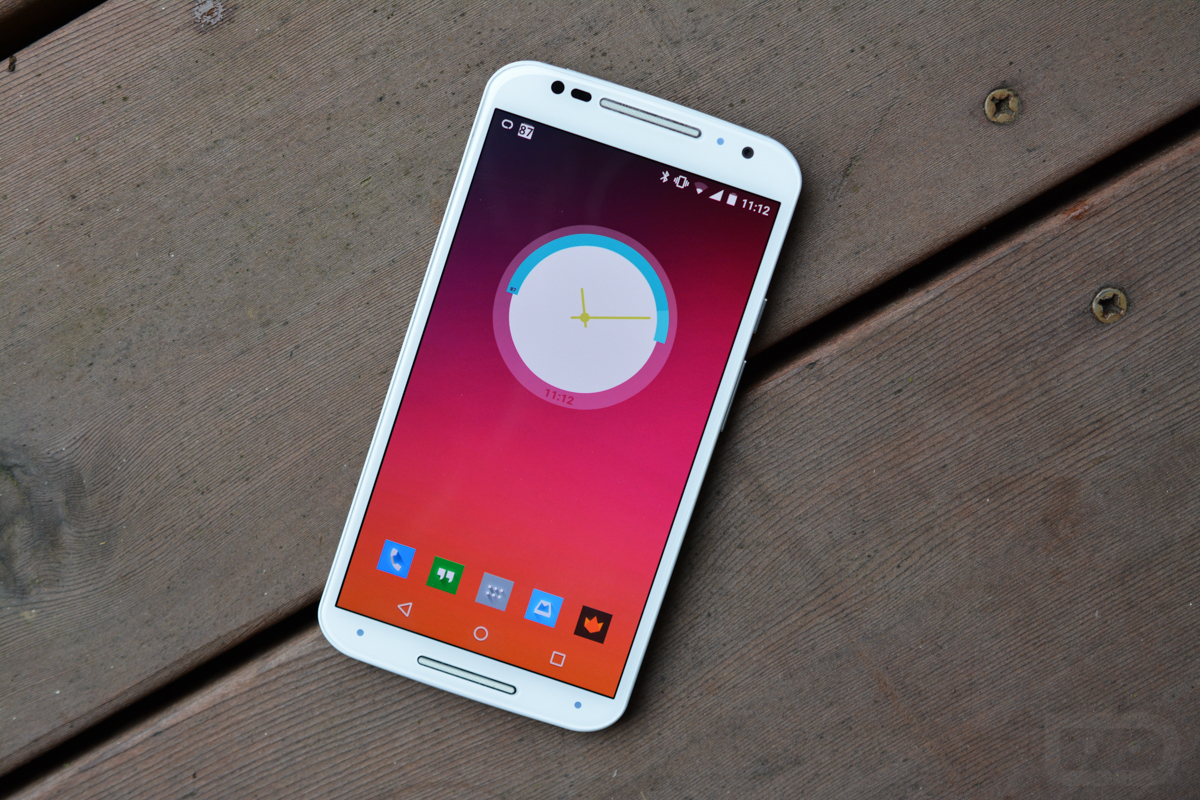 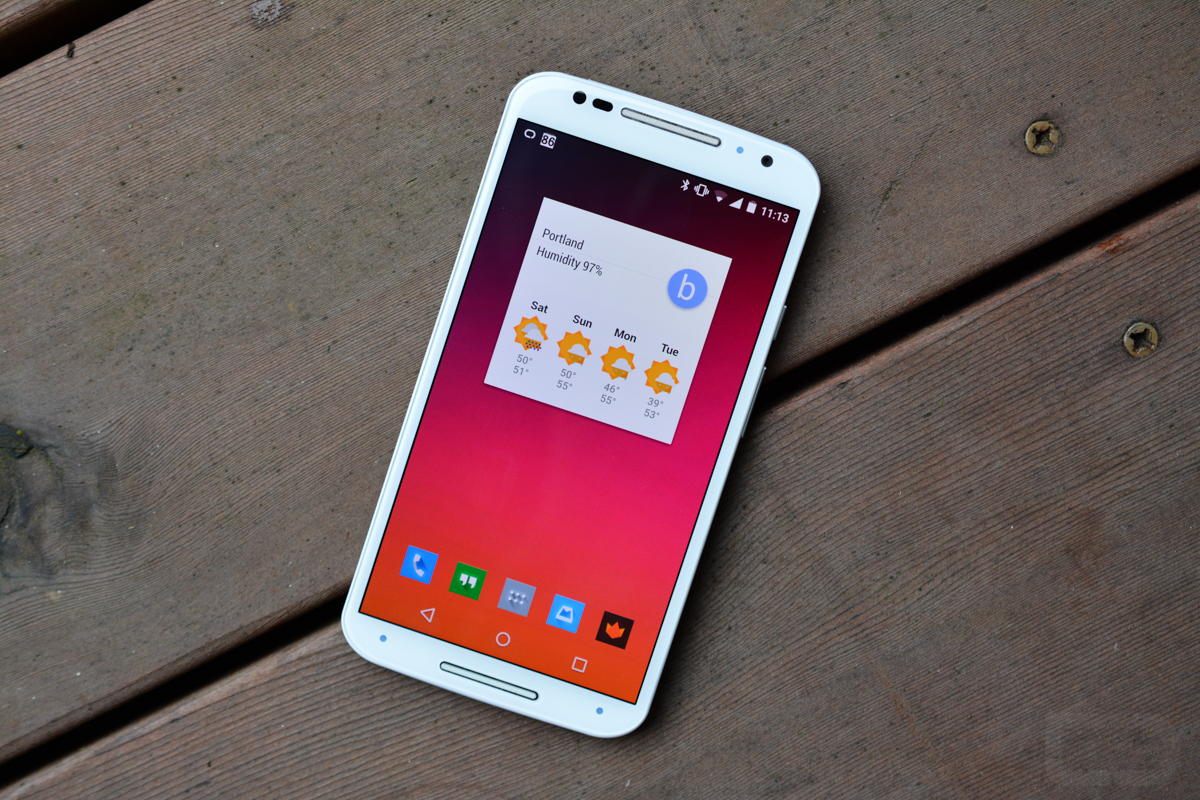