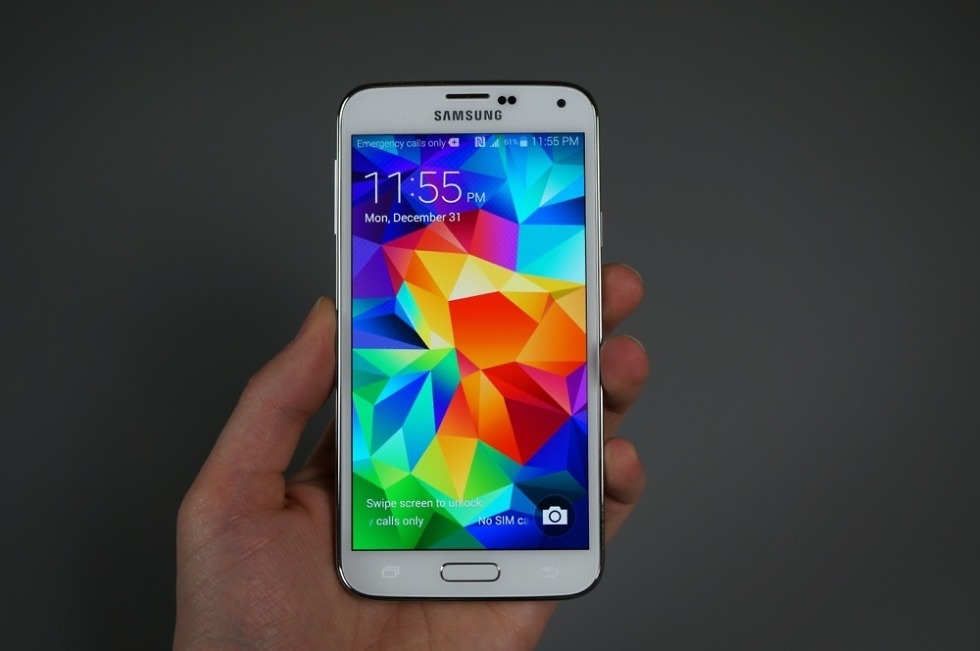 According to a recent report out of Business Korea, TouchWiz is about to go on a major diet. Samsung’s proprietary Android overlay will lose “unnecessary functions” and “optimize” others, according to the report.

Starting with the Galaxy S6, which is expected to be unveiled around MWC 2015 this March, the TouchWiz development team is aiming to reduce RAM and storage overhead of various TouchWiz components. The ultimate goal, said one industry source, was to “simplify [the] UI at the level of Google’s Nexus 6”; in other words, trim gratuitous fat.

That may be easier said than done. TouchWiz is inarguably bloated, but a few features are more useful than others. Samsung engineers will have to think carefully before excising functionality, or perhaps adopt other OEMs’ model of hosting optional downloads on Google Play.

Whatever the outcome, it sounds as if TouchWiz is finally receiving a trimming after far too long.