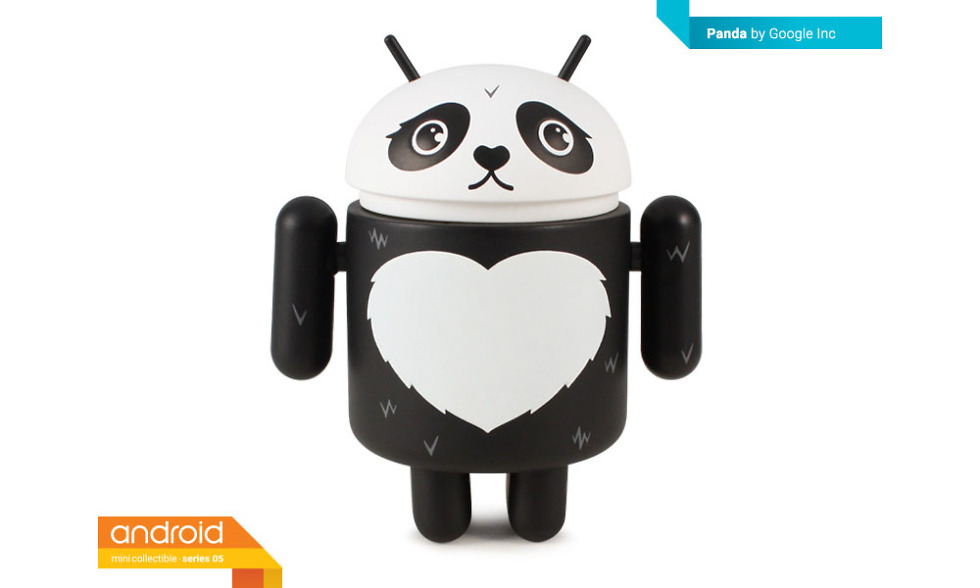 The new Series 5 Android collectibles set is close to debuting, so the folks at Dead Zebra are doing as they always do when a new set is about to arrive – preview it. In the new series, we are getting collectibles designed by some of the series’ staples, like Andrew Bell, Gary Ham, Scott Tolleson and Kong Andri, but they are joined by new faces Devilrobots, Reactor-88, Jon Paul Kaiser and Lunabee. If the early looks at these are anything to go by, coupled with that line-up of designers, I can’t help but think this is going to be an amazing bunch.

In the first preview, we get to see two collectibles, one as a sad panda that is simply called “Panda,” along with a second that is paying tribute to the never-ending battle between cops and skateboarders, called “Sk8 Cop.” The Sk8 Cop appears to come with an accessory sign that reads “ANDROIDING IS NOT A CRIME.” Well played.

Anyone else excited for this new series? 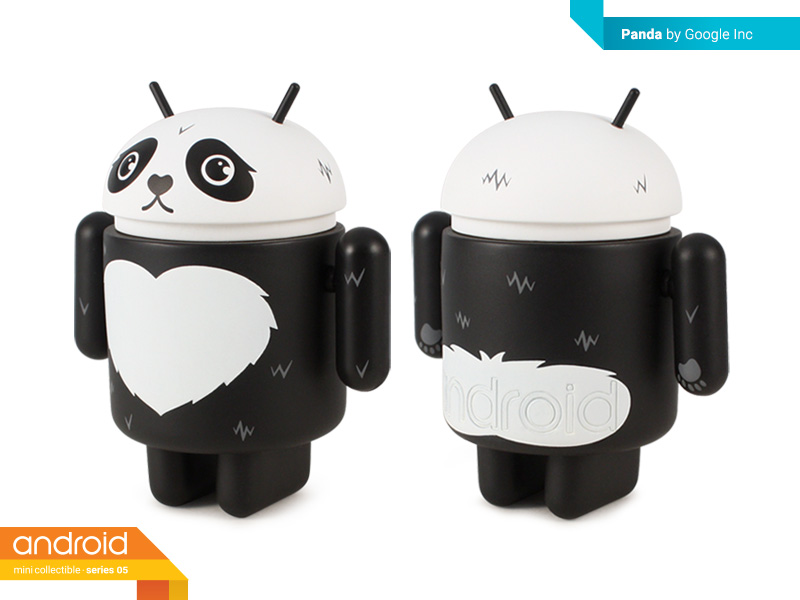