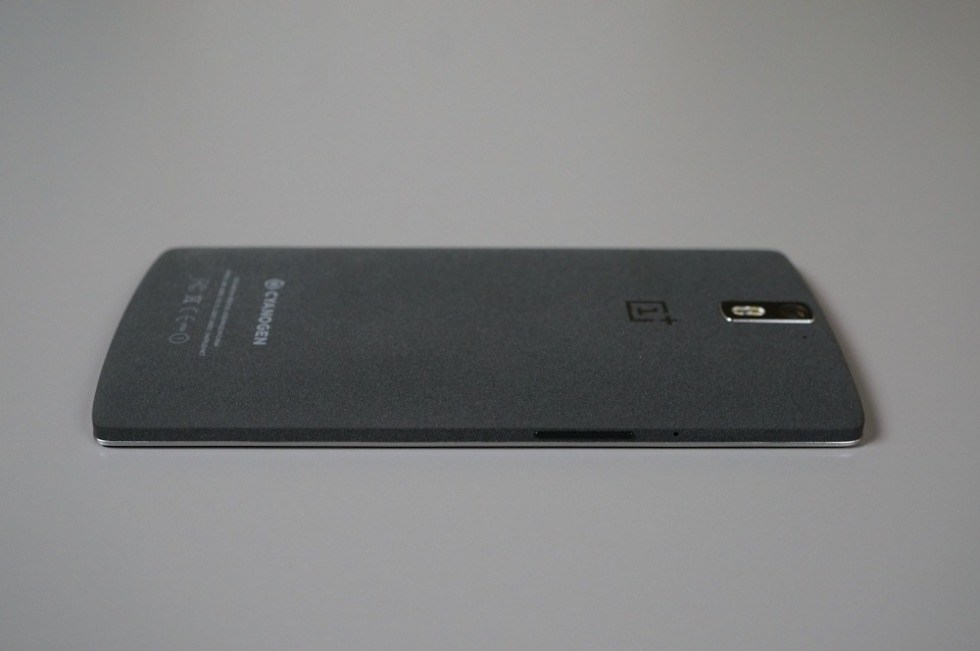 Can you believe it? OnePlus actually survived an entire year of existence. I say that because well, they made so many mistakes throughout that pissed so many people off, that it surprises me a little. While the phone they made is still one of our top of 2014 (our review), the road leading up to, during, and after the One’s launch was beyond rocky.

But hey, congrats to a year, OnePlus. Hopefully you learned a lot in 2014. 2015 is going to be a big year, and even though the last year was tough to swallow, we are still interested in what you are up to.

On a related note, they have also announced a new $15 10,000mAh power bank that comes in either black or white. It doesn’t seem to be available yet, but once it does go live, that’s a decent price for a power bank that should you probably consider if you don’t already own a power bank.

Finally, next year OnePlus is going to launch their own ROM, based on Android 5.0. “Lollipop.” Does that mean their partnership with Cyanogen is done? Who knows. Drama, drama, drama. Either way, we’ll be on the lookout for that in 2015.