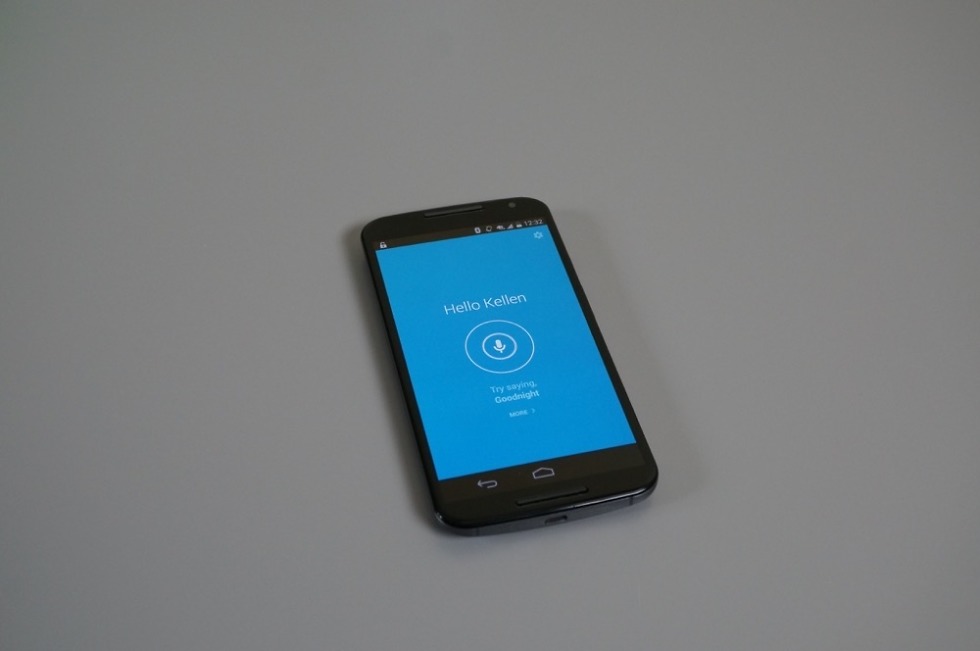 The new Moto X (2nd gen) introduced the option for its owners to initiate Moto Voice by teaching the phone a custom launch phrase. Rather than having to say “OK, Google Now,” as was the case on the original model, users can say almost anything as long as it has enough syllables for the phone to understand it each time. For example, mine has been “Talk to me, Moto X,” for months, but you could also say something silly each time like, “Silly cheeseburger fackwors.”

As you will see in the video below, a simple little whistle pops up the Moto Voice prompt just as easily as a spoken phrase.

To set it up, you walk through the same Moto Voice launch phrase setup through the Moto app as you would if you were going to record a spoken phrase, only you whistle a tune instead. That’s it. I would imagine this would also work on the DROID Turbo.

Check out the quick video action, then think about setting it up yourself.