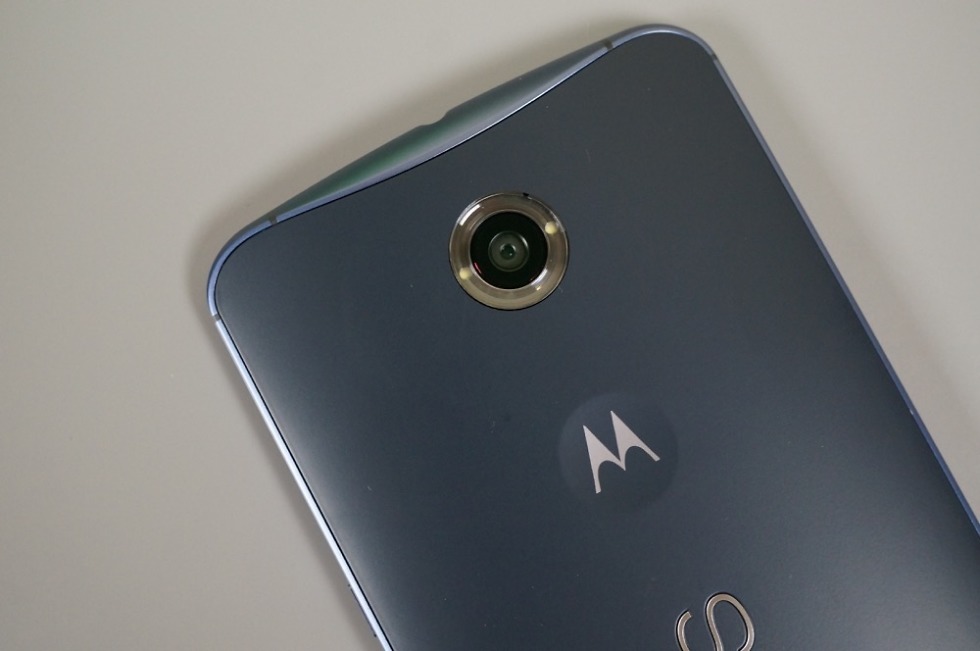 The Nexus 6 arrives at T-Mobile stores on Wednesday, November 12. We know this because T-Mobile told us on the day that Google announced the phone, that we could expect it then. But, as we have inched closer to November 12, Google has been unable to keep the phone in stock or make many available through Google Play, leaving many to wonder how easy it would be to buy the phone from T-Mobile on launch day. Thanks to a massive spreadsheet that lists potential Nexus 6 in-store availability at T-Mobile that leaked over the weekend, you may be able to pin point the stores you should target or avoid.

The list showed up yesterday at XDA, likely in an unauthorized capacity, so take it for what it is. With that said, it is quite extensive, showing Nexus 6 availability for some 1,800 stores across the country. The list shows if stores will have devices on display for demo purposes, but also if they will have any available for purchase.

From what we can tell, in-store availability will be quite limited. Most stores will at least have devices on display as demos, but it might be pretty hit or miss to find a store that has any to sell you. We also can’t tell from this list if these stores that do have some in-stock, will have more than a couple on hand to buy.

Feel free to open the link below, sort the list by your state, and then focus on stores near you that have “YES” marked in their far right columns.