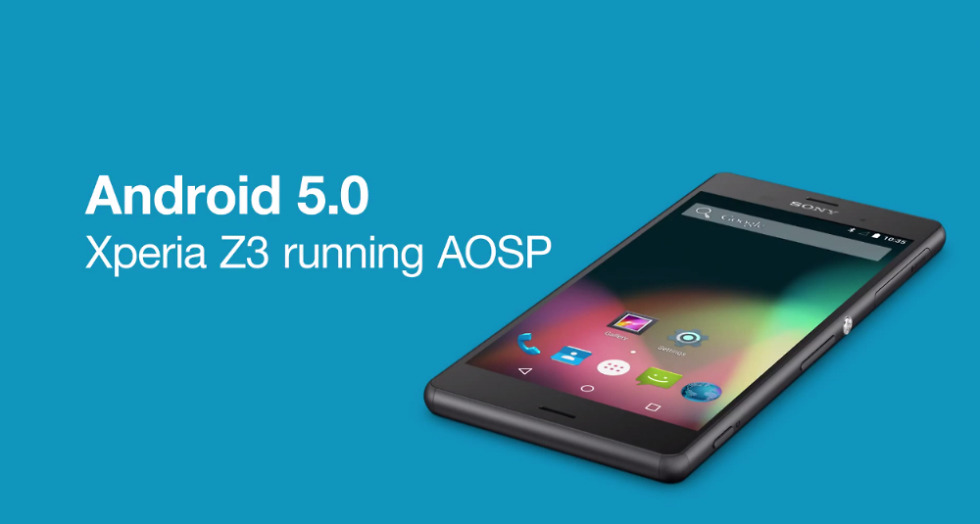 Well, that did not take long. Sony, which has experimented with distributing AOSP versions of firmware for its handsets in the past, revealed it has a functional versions of Lollipop running on the the Xperia Z1, Xperia Z2 and Xperia Z3.

In a blog post, the company said updated binary files will be provided through its developer portal soon. Sony also announced an exclusive program with wireless carrier 3 in Sweden, called 3Beta. Similar to Motorola’s Feedback Network, it will give select users the opportunity to test releases of Lollipop on the Xperia Z3 and Xperia Z3 Compact before everyone else. That may help to restore the goodwill of developers upset over Sony’s choice to degrade the experience of users who unlock the Xperia Z3 Compact’s bootloader.

Sony hopes to finalize Lollipop by early next year, which compares favorably with other manufacturers which have pledged to update their respective devices. Sure, Xperia device may not get Google’s latest and greatest before the Moto X or G3, but we at least Sony is firmly committing.