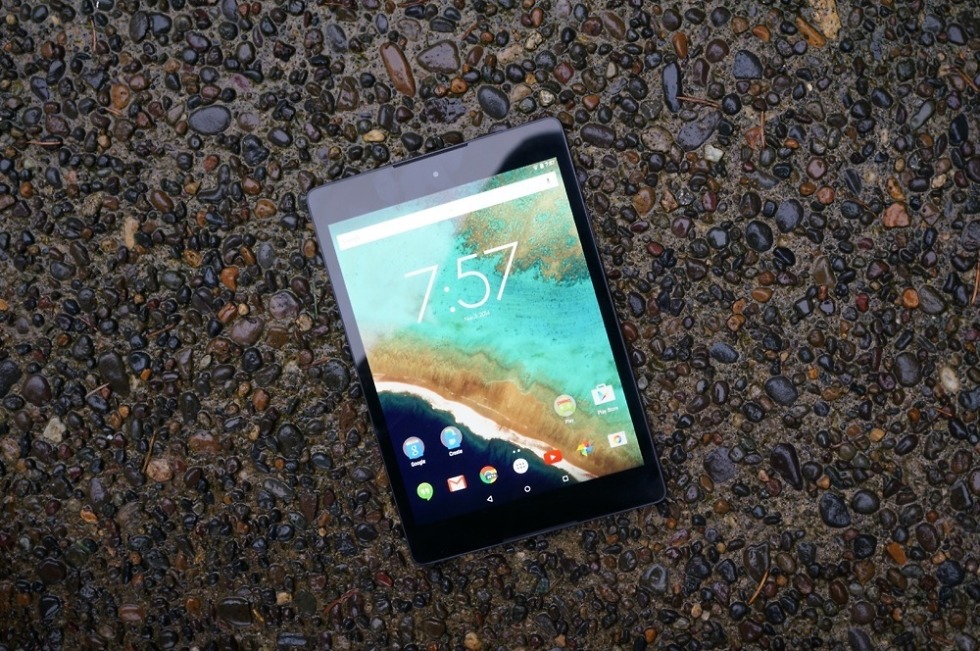 An HTC-made tablet stopped by the FCC yesterday under ID NM80P82300, one we are assuming is the LTE-ready version of the Nexus 9. As you may have noticed, the LTE version of the Nexus 9 hasn’t gone up for sale yet, nor have we been given a release date. This could be the reason why. As Google learned with the Nexus Player, you can’t sell a product unless it has been given the green light from the FCC.

The FCC filing doesn’t mention the word “Nexus,” but the Nexus 9 WiFi fell under FCC ID NM80P82100, which is eerily similar to the ID from today’s FCC filing. It has to be the Nexus 9 with LTE. I kind of doubt that HTC has another tablet ready for prime time this close to the release of their Google-branded slate.

The filing didn’t provide much else, but the FCC did test both 16GB and 32GB models. However, we know that Google only plans to sell a 32GB LTE variant at this time.

With the LTE version now getting FCC approval, it shouldn’t be long before it goes up for sale. 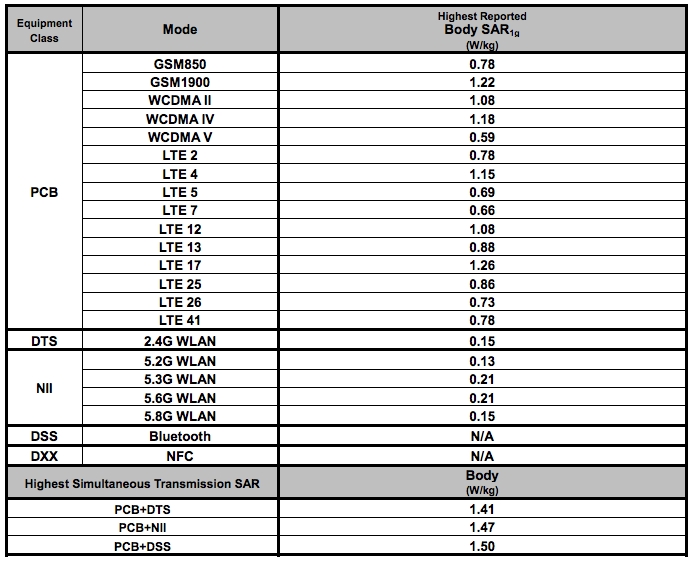