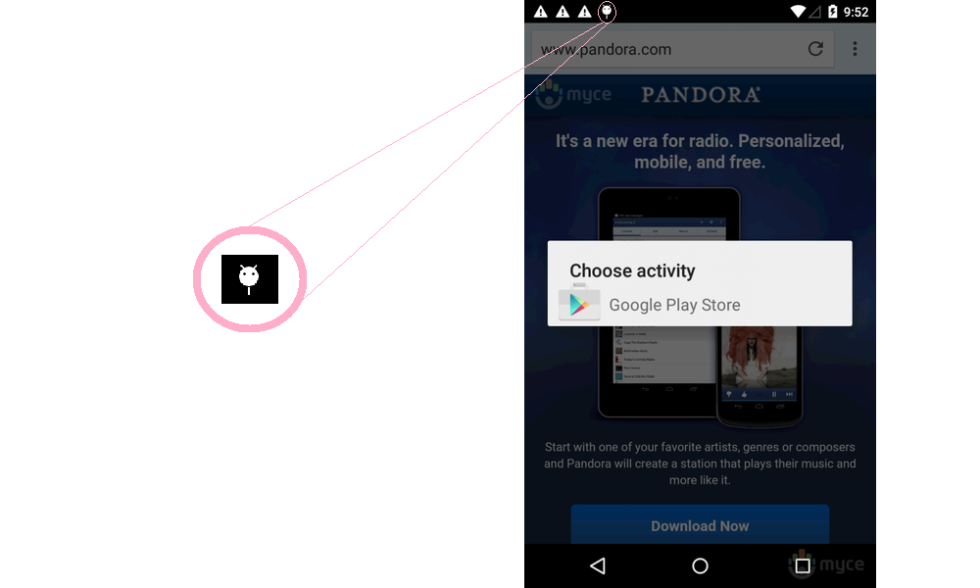 The designer of the Googleplex Android statues trolled Google+ yesterday with licorice. Developers contributing to AOSP have for months been referring to the next version of Android as LMP, presumably “Lemon Meringue Pie.” In light of a new accidental leak, though, both references to possible Android L names appear to have been red herrings. Before being promptly removed, a device screenshot posted by a Google developer in the Chromium issue tracker revealed a lollipop-shaped debugging icon.

That likely settles it, then: Google will probably reveal Android L as “Lollipop” tomorrow, and commemorate it with a new lawn ornament.

Any predictions for the next version of Android? I’m sticking with “Marshmallow.” 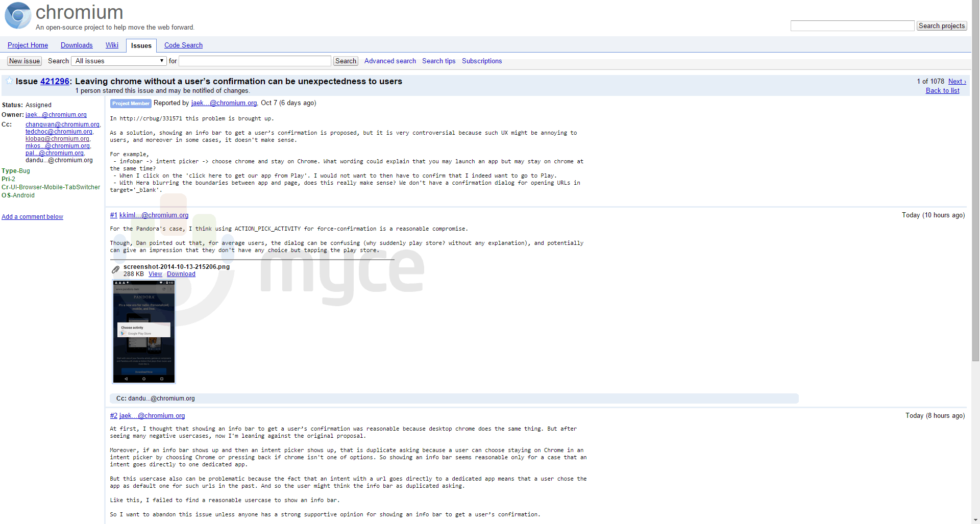