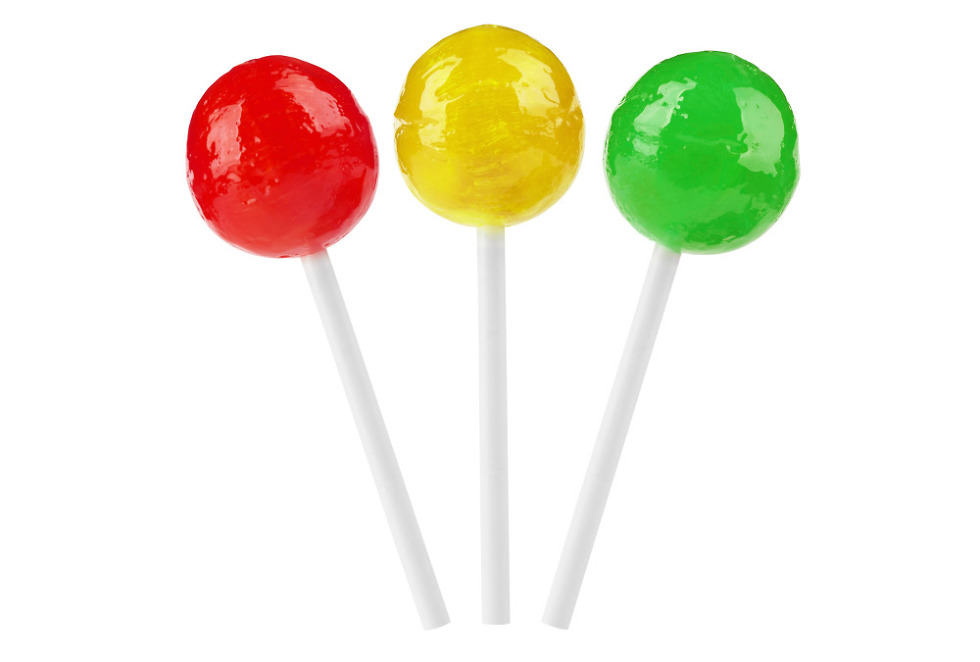 We probably spend far too much time each year debating the potential name of the next version of Android. Because Google decided long ago that they would name each new version (that they deemed worthy of a name change) after something sweet and delightful in an alphabetical order, it has become a competition to see who can get it right, find the name first in Google code, or simply throw out the most random treat starting with the current letter.

As you all know, the current letter is L, and as of Google I/O, we have a preview build for Android L that continues to tease us on a daily basis. It begs for us to guess at what it might stand for. It wants us to proclaim that we know the meaning of “L.” So far, there have been zero hints. Is it Lollipop? Is it Lemon Meringue Pie? Is it something else?

Over the weekend, the creator of the famous Android statues that represent each Android version on Google’s front lawn, Giovanni Calabrese, started Tweeting about an upcoming trip to Google HQ that would involve working on the current set of statues along with a special project. He then couldn’t help but mention Licorice over and over again. As he cruised through the TSA, he talked about boxes of Licorice. He then, apparently, handed out boxes of Licorice to TSA agents. The guy likes Licorice.

So what does that mean to the internet? Android L is going to be called Licorice! Or it isn’t.

Here are some thoughts to keep in mind:

If there is anything to take from his posts, it’s that he is traveling to Google HQ this week to work on the current lawn sculptures. That means he is performing maintenance on the current statues, but it could also mean that it’s time for the unveiling of something new. He does mention that a “secret surprise project” is involved. But again, that brings us back to this whole “Licorice” thing – does Giovanni want to ruin his “secret surprise project” with a hashtag for some candy? Probably not.