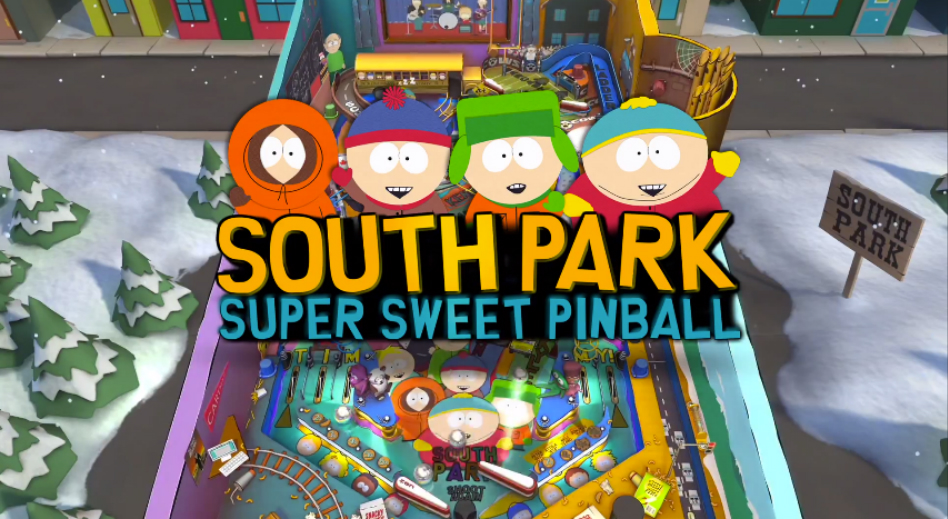 Zen Studios announced the addition of newly themed tables coming to the Zen Pinball HD application in Google Play this week, centered entirely around the world of South Park.

In total, two new tables with be featured, “South Park: Super-Sweet Pinball” and “South Park: Butters’ Very Own Pinball Game.” Throughout these new pinball tables, you will take on Coon and Friends as Professor Chaos, as well as help Al Gore go up against the evil ManBearPig.

The South Park tables are set to launch October 16, right in Google Play. You can keep your eyes on the Google Play link below to know right when it happens.