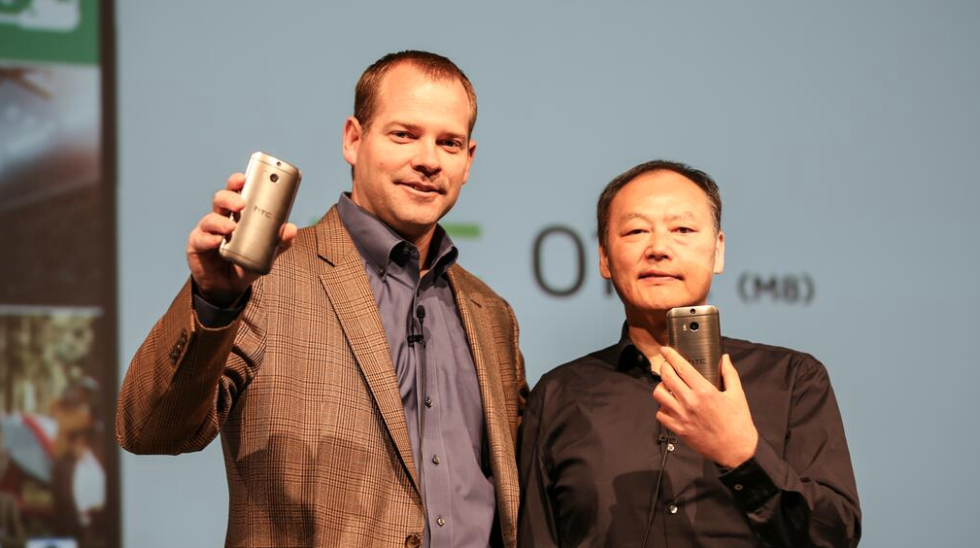 Smartwatch rumors out of HTC can be postponed for the time being, as HTC USA’s president Jason Mackenzie has confirmed to re/code that the wearable device the company has in fact been working on is simply not ready for the public.

HTC’s Drew Bamford, who heads the company’s Creative Labs team working on wearables, spoke on the current smartwatch market, stating that current offerings from competitors are not up to snuff for consumers.

We’ve seen a lot of general purpose wearables come to market. There’s not a strong reason to wear one every day. When we come to market with our product we want to make sure the product has a strong point of view and there is a really compelling reason to strap it on your wrist.

We think the strategy we were working on will get us there, but we want to take our time and get it right. We honestly don’t think anyone has gotten it right.

The wearable situation over at HTC has been a doozy. For starters, an alleged image of the device was leaked this past July in a design promo video from the company, which the company quickly denied. On September 5, a report claimed HTC cancelled any wearable plans altogether, then a separate report spoke of an Android Wear-powered device coming later in 2015.

Whatever HTC is doing, they sure can’t seem to keep it under wraps very well.