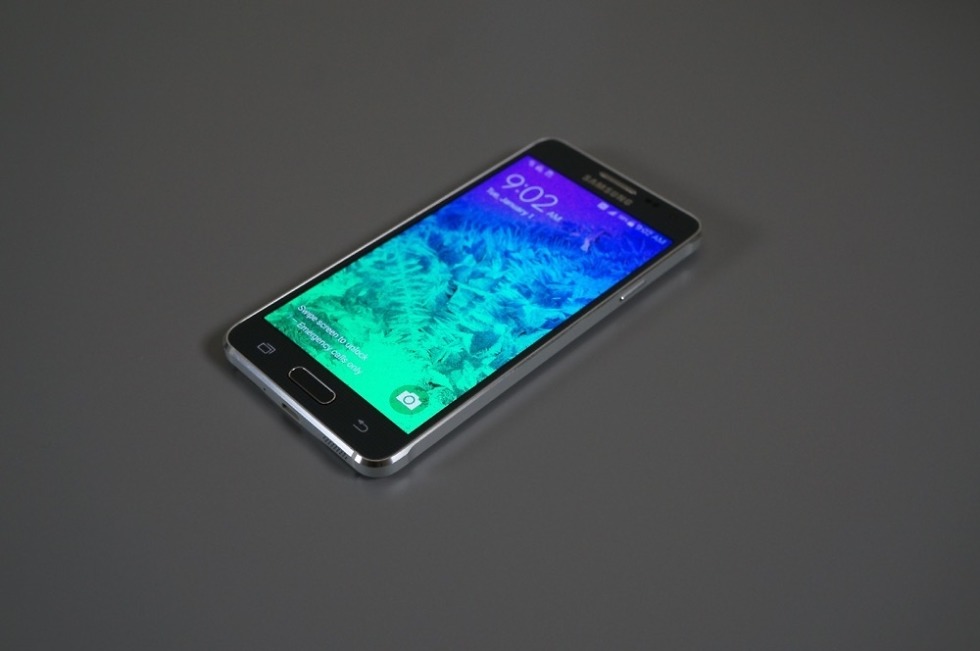 When Samsung first introduced the Galaxy Alpha back in August, we weren’t exactly sure what to make of it. Was Samsung trying to take on the iPhone by using premium materials like metal? Was Samsung trying to set a new standard for their design going forward? Were they trying to enter Sony’s “Compact” arena, where you have a smaller device that still packs mostly high-end specs? They may have been trying to do a little of all that.

We have the newly announced AT&T variant in house for a bit, so as we tend to do with all devices that interest us, we have gone ahead and unboxed it on camera. After spending a few minutes of time with the Galaxy Alpha, it’s easy to jump immediately to, “Wow, this is Samsung finest work yet.” The size of the phone in hand, the use of metal in the frame, and the edge-to-edge display, all seem like they work perfectly together to make an amazing little phone.

Of course “little” this phone is not, but when you compare it to the other flagship phones on the market, it certainly feels that way. The Galaxy Alpha still packs a 4.7-inch HD Super AMOLED display, 2.5GHz Snapdragon 801 processor, 2GB RAM, and a 12MP camera. Those, by today’s standards, match up to the other flagships around, outside of the lowered resolution, unless you are comparing it to the iPhone 6 or Z3 Compact.

This is an interesting little package, one that I wasn’t expecting to like so much. We’ll have more thoughts on the Galaxy Alpha over the coming days, but first, let’s get this unboxing out of the way. 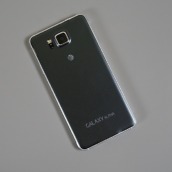 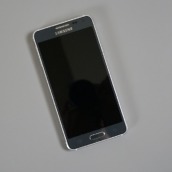 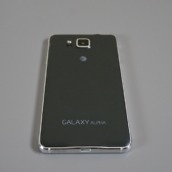 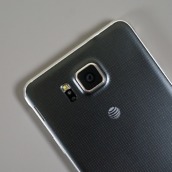 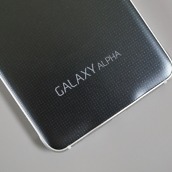 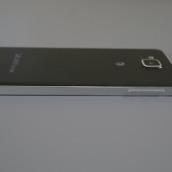 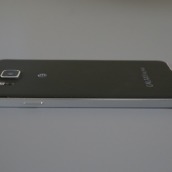 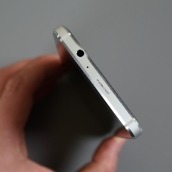 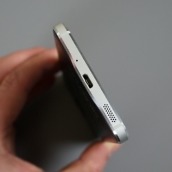 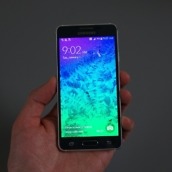