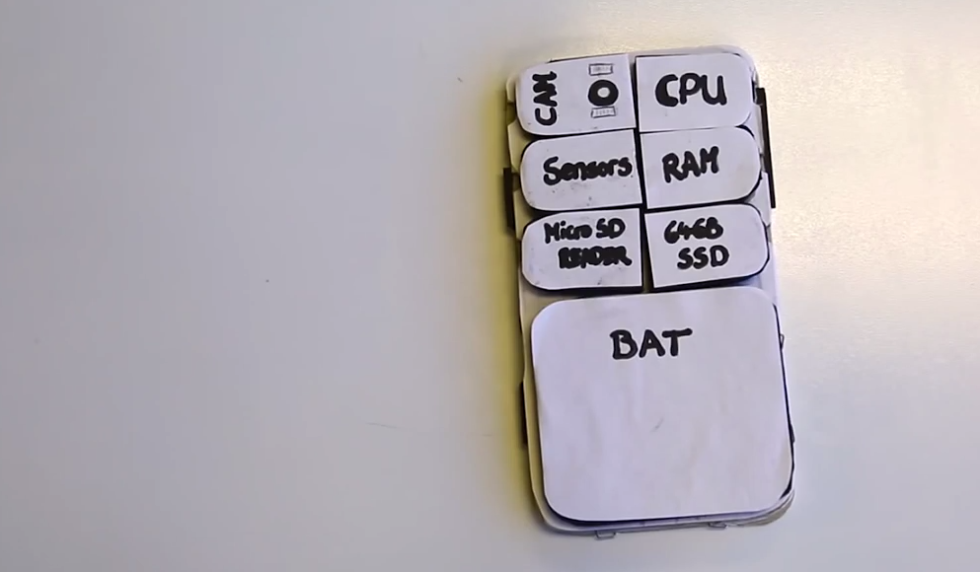 With commercial availability of Project Ara slated for early 2015, more information has gone public this week through Phonebloks, a bit of which may be very exciting for fans who have been following along with the platform’s development news and were curious about swapping modules in and out.

If under a rock is where you have been making your bed for the past year, know that Project Ara is Google’s (and a team of other companies) platform to bring a modular smartphone to market. In essence, it is a smartphone comprised of swappable parts, made from various companies who specialize in their particular fields of technology.

Paul Eremenko, a lead at Project Ara, states that many pieces of the device, besides the CPU and display, will be hot swappable. This means that users will be able to pick and choose which parts they want on their phone, swapping them out, even while the phone is running; no reboot necessary. No specifics were given in terms of which exact modules will be hot swappable, but our guess would be for camera, speakers, and maybe a few other non-essential hardware peripherals.

In addition, it is stated that Project Ara will run a modified build of Android L, made in collaboration with Linaro. Linaro likely sounds familiar, since they made huge waves back in 2012 when it was shown that with their tweaks, they could boost Android OS performance by 100%.

The second Ara developers conference is set to take place in December, so keep your eyes peeled for a lot more Project Ara news in the coming months.