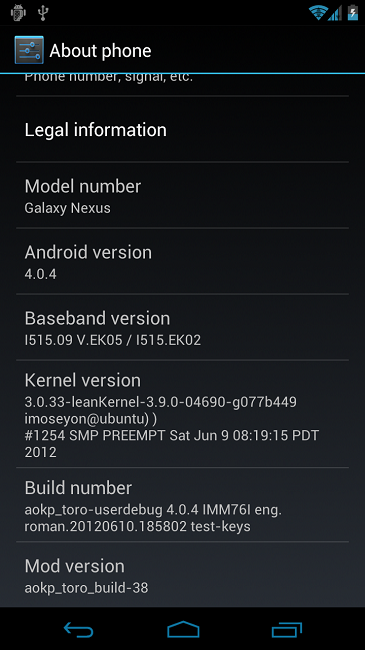 A non-profit organization named Linaro has recently posted codes that help boost Android system performance by a reported 100%. Their work is focused on how and what the Android OS spends time processing, making the OS run with better efficiency. Since release, it was only a matter of time before that we would begin to see these codes be written into our favorite ROM’s, and the time has come. The creator of AOKP has re-released Build #38 with the Linaro codes baked in, and the performance increase is definitely noticeable. There are also builds available for CyanogenMod users if CM is more your style.

If you want to give the boost a try on your Galaxy Nexus, follow the via link below. To better explain Linaro and how it benefits Android, watch this video:

An awesome interview with Bernhard Rosenkränzer where he explains his job at Linaro: