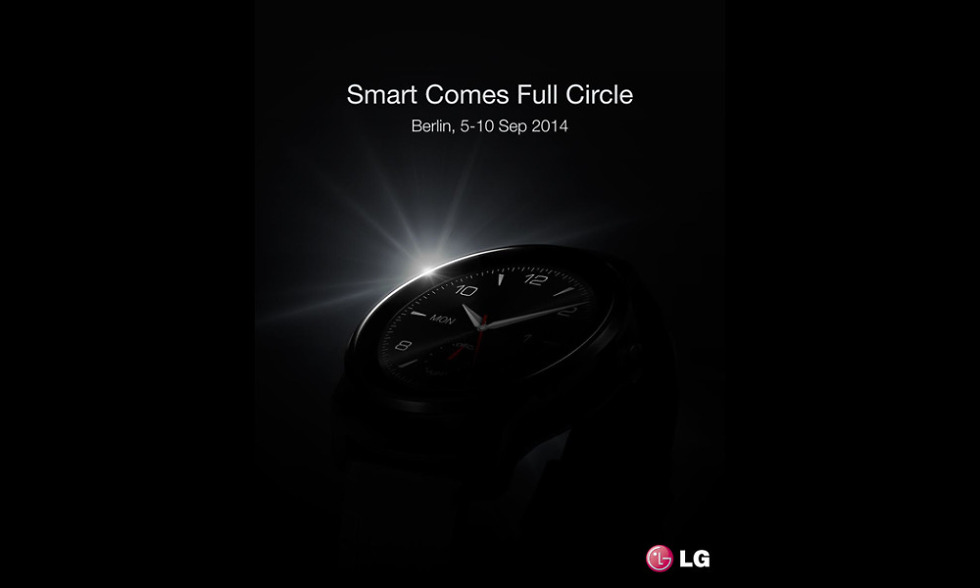 LG posted a new image of their round G Watch to Facebook late last night, an image that tries its best to hide the actual watch without really hiding it. I say that because the image is of the watch surrounded by dark, but with a bright light shining over its shoulder that attempts to distract us from the prize. Thankfully, a little tweaking in any image editing program lets you see the watch in full form, for the most part. We have done that for you below.

The rest of the teaser mentions that “smart comes full circle” at the end of next week at IFA in Berlin.

The image doesn’t necessarily tell us anything new, but we can see that this new watch could sport a sizable amount of bezel when compared to the Moto 360. We can see the dial on the right side again, along with a strap that looks a lot like the strap on the current G Watch (not a good thing, by the way).  Here’s to hoping LG hasn’t just created a G-Shock for Android Wear. We want premium, LG.

After seeing the original teaser, where LG took a shot at the Moto 360, and now this, what are your new thoughts? 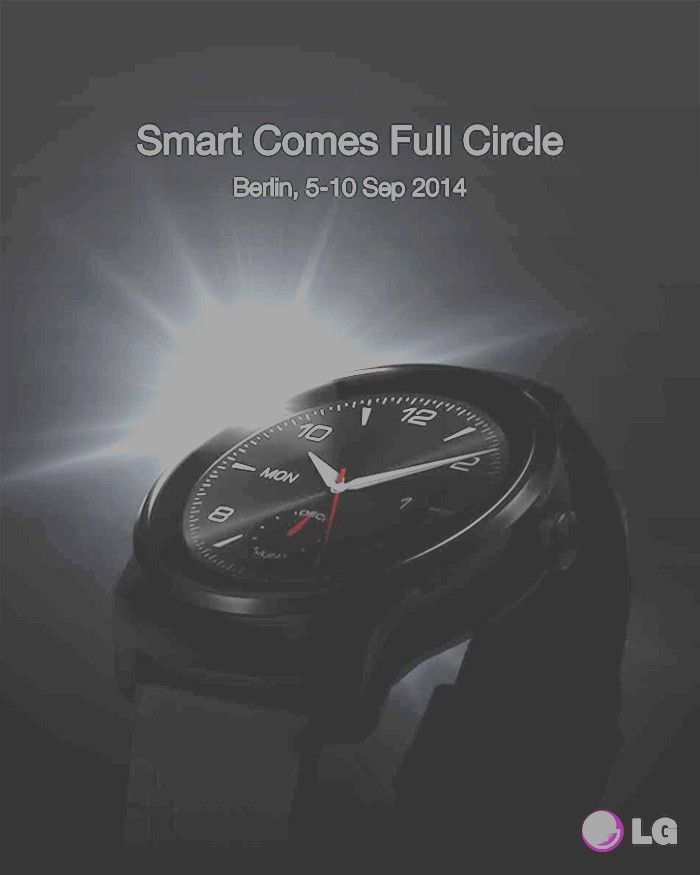