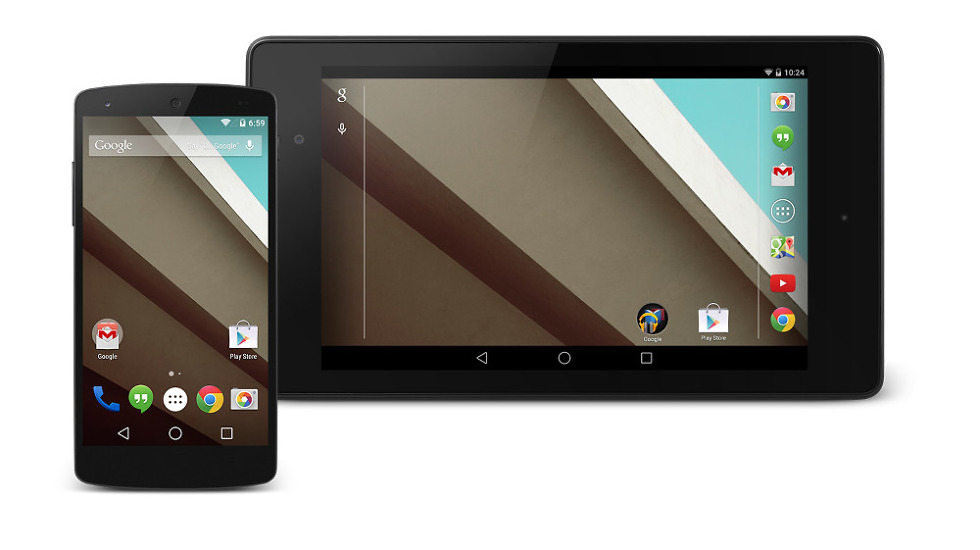 Google may have announced the Android L Developer Preview today, but they aren’t letting any of us get our hands on it until tomorrow morning. Until then, they have put together a list of most of the features announced during this morning’s keynote, along with a couple that didn’t have a chance to shine on stage.

Things like the new advanced camera API that were confirmed to be in the works back in November are a part of Android L. There is also a mention of multi-networking, mixed into recaps on Material Design, Project Volta, BLE Peripheral Mode, and enhanced notifications.

To make sure you are ready for tomorrow morning, be sure to read up. We have included their whole list below.

To catch up on some of the SDK announcements, hit up the preview site.