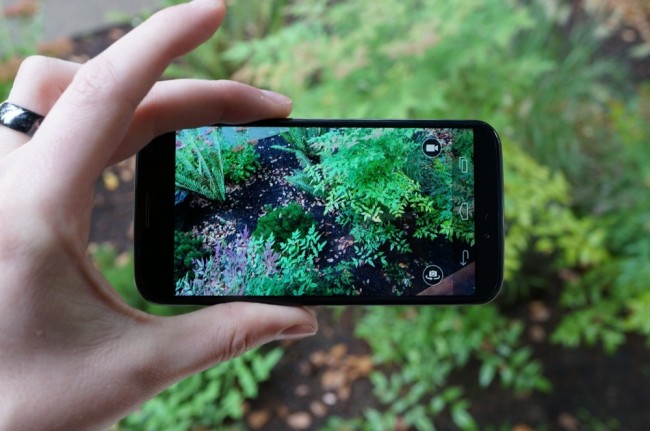 For longer than we care to admit to the outside world, the camera experience on Google’s Nexus devices has been lackluster. That’s actually a nice way to put a completely inconsistent experience that we suffer through each day with the Nexus 5 and Nexus 4 smartphones. Regardless, it appears as if those days could almost be behind us. Recently discovered in a commit through the public Android source code, Google is working on a new camera API for the OS.

According to the commit, work started on the API in late 2012, which means the new API could have been on a roadmap to be shipped with Kit Kat. Vic Gundotra teased earlier this year that Google was working on something amazing, and instead we got the usual Android camera treatment. A comment found inside of the commit states “Do not merge: Hide new camera API – Not yet ready.”

Whether it comes sooner or later, at least we know it is in the works. As far as what changes Android users can expect, the new API is said to support Camera RAW, which allows for much more detailed photographs that are minimally compressed and touched up, meaning photography editors who love to use Photoshop are in for a treat. In addition to RAW, the new API supposedly supports Face Detection, as well as a system that auto-assigns unique IDs to recognized faces. To top it off, the API should also feature a true “Burst Mode,” the same kind we see on other Android devices that run OEM skin software like TouchWiz and Sense. Hallelujah.

Unfortunately, there are no dates or release info ever associated with these things, so Android users will have to remain patient. But there is hope, as Google mentioned to The Verge when the Nexus 5 was released, that they were already working on a massive camera software update that would soon be released. Could that be it?