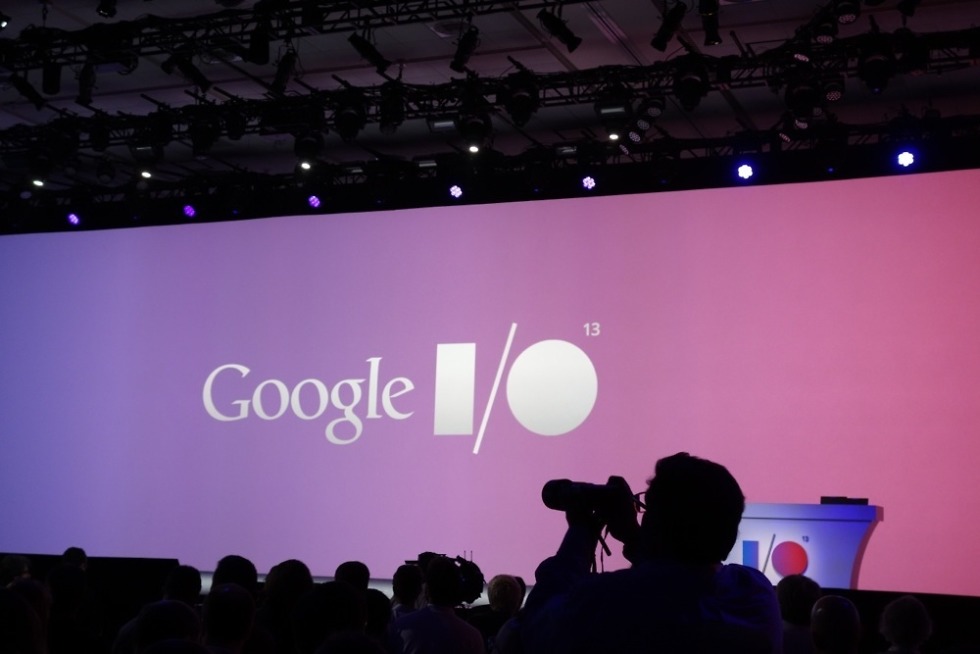 Google I/O 2014 kicks off tomorrow morning with one massive keynote before moving on to dozens of developer sessions that will talk everything from what is new in Android to wearables to gaming to design. It will be a glorious couple of days for Google fans, as it has been every single year since Android began to take off.

Google almost always has a number of surprises in store, which really seems to be the case this year. Sure, there have been little details slipping out here and there, but it feels like Google has much more in-store for us than we can even imagine. Android TV could show up. Sneak peeks of the new version of Android are almost guaranteed, even if it won’t be announced. And the Moto 360? Well, we hope to have one on our wrist at some point. If anything, we should be able to fondle an LG G Watch.

But before all of that happens, it’s time to ask some questions. Since there is so much mystery surrounding this year’s I/O, we aren’t about to make predictions. 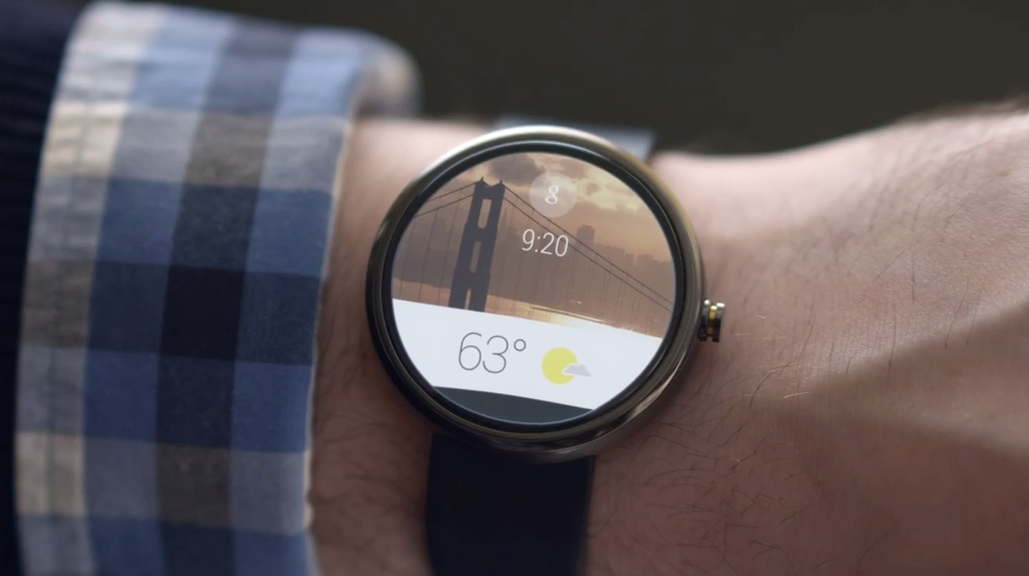 1.  Will Android Wear be any good?

In March, Google announced Android Wear, their Android-based platform built for wearables, like smartwatches and other computing devices that you could potentially place somewhere on your body. At the time, LG and Motorola both unveiled their own Android Wear watches, but there are plenty of other partners to keep an eye on, like Samsung and HTC. Since March was really just Google telling everyone, “Here is this new platform for you to build products for!” without giving us much else, Google I/O is going to be our first chance to really see what Wear is all about.

I just want to know if it’s going to be any good. Current and previous generations of smartwatches, to put it bluntly, have all been terrible. No one has gotten it right. With Android Wear, we now get to see if Google has done what no one else has before them. We played with the emulator early on to see what Google was trying to do, but with it being so bare bones, it really only gave us a look at how it will handle notifications. And who knows, maybe that’s the goal – to keep it ultra simple.

We know there will be plenty of talking-to-watches going on, since voice actions on a device without a keyboard are incredibly important, but does anyone want to talk to their watch all day? I guess we will find out. We also know there will be Google Now-like integration, which is awesome, assuming it can really bring you information as you need it. But what else will Android Wear do? Do we need it to do anything else? How deep do you want other app integrations to go?

And let’s not forget that things like battery life on a smartwatch will be something to keep an eye on. In other smartwatches that don’t run Android Wear, battery life has not been a bragging point. Can Google change that?

Finally, will the Moto 360 be all that we hoped it would be? Or will the LG G Watch be the star of I/O since it is rumored to be the watch that Google used to further developer Wear on? No one knows the answers to any of those questions at this point. Thankfully, we will know in one day if Android Wear has changed everything.

2.  Will we see a new version of Android?

If you asked me two days ago if I thought we would see a new version of Android at Google I/O, I would have told you emphatically, “No.” Actually, I still believe that Google isn’t going to introduce a new version. But thanks to a leak from yesterday where we saw what appears to be the “L” version of Android stop off in a Chromium bug issue thread running on a Nexus 4, a new version could be in attendance on some level. While we couldn’t tell how polished or stable the build was from a couple of simple screenshots, it does show you that Google has it up and running.

There have been plenty of rumors surrounding the next version of Android, including talk of new design language for the entire ecosystem, but is there any chance it is ready for tomorrow? I would say it is still unlikely. All rumors thus far have pointed towards a late 2014 release. But maybe we will continue to see glimpses of it throughout the week. With so many developers in one spot and so many Android team members with hardware in pockets, we are bound to get a peek here and there of what’s to come.

Plus, there could be countless announcements, APIs, and SDKs that will be introduced to get things kicked into gear for that next Android release, which may not be until this fall. 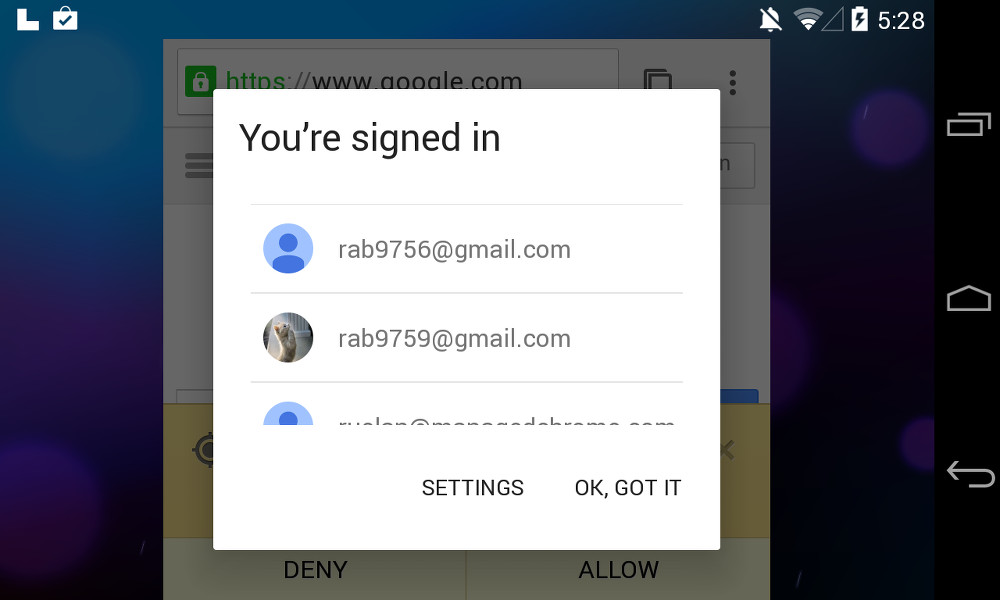 3.  What kind of hardware will be introduced, if any?

Last year, Google changed up I/O a bit from previous years by trying to take it back to the basics, meaning it wasn’t a consumer-focused conference at all – it really was about developers. There were no flashy hardware announcements, outside of a quick intro for the Google Play Edition program. There weren’t a bunch of freebies given away, outside of the Chromebook Pixel. Will that change this year?

Android Wear, along with the LG G Watch and Moto 360 should be in attendance. There are recent rumors that have helped out a new HTC-made Nexus 9 tablet as well, though it is unclear if that device is even close to being ready for retail. What about phones? Will Android Silver see an official announcement after being rumored for months? Maybe, but that also seems like it falls under a Q4 timeline. Could we finally see Google introduce the Android TV box known as Molly? What about a Chromecast follow-up?

Or will Google stick to last year’s formula and continue to make I/O about code, SDKs, new services, APIs, apps, design, cross-platform everything, etc.? I would lean toward that.

4.  Does anyone really want to see Android return to the TV?

Google attempted to invade your living room a few years back with Google TV. They did not succeed, yet are rumored to be returning at I/O with Android TV, a fresher, more simplified take on smart interaction with your television. Think Amazon and their Fire TV, only pure Android with big cards and a side-scrolling UI.

I don’t know if I personally need Android TV, since I have Chromecast and a smart TV, but since this is Google taking another attempt at my television experience, I am willing to give them a shot. But I’m thinking I need universal search that can look between all apps for content, accurate and responsive remote controls using voice from phones or tablets, some sort of dual-viewing experience from TV to handheld, and a real tie-in to cable that will let me forever ditch the terribleness of a UI experience that is Comcast (or any other cable provider).

If I don’t get any of that, then let’s all just move on. 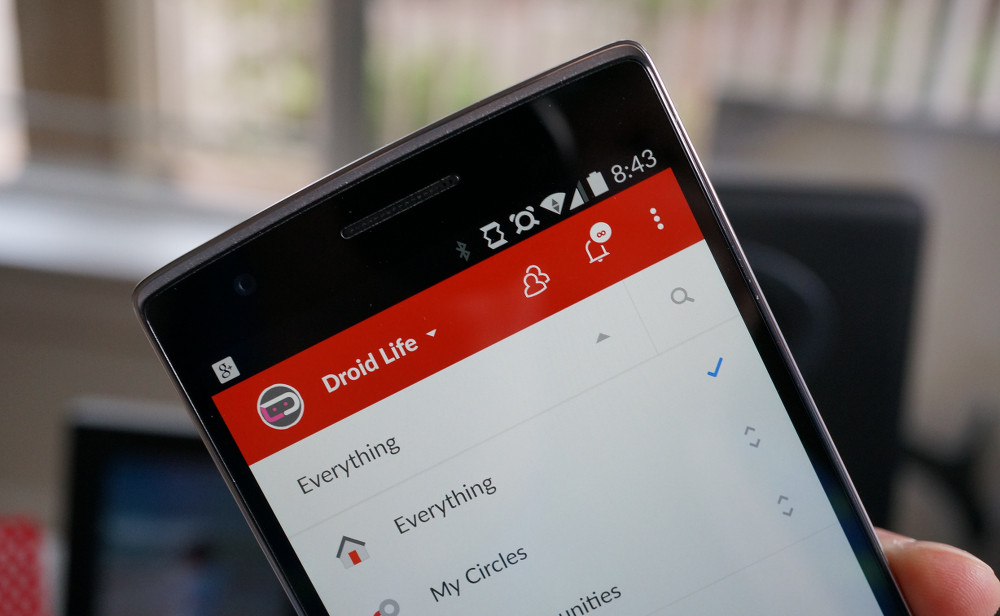 Now of course, that doesn’t even touch on half of what we will see over the next couple of days. Google has a 2-hour keynote planned for tomorrow morning that we will be at, so you will want to keep it locked here to see everything as it unfolds. Something tells me that this is going to be one of the biggest I/O conferences to date.

Anything in particular you are looking forward to?