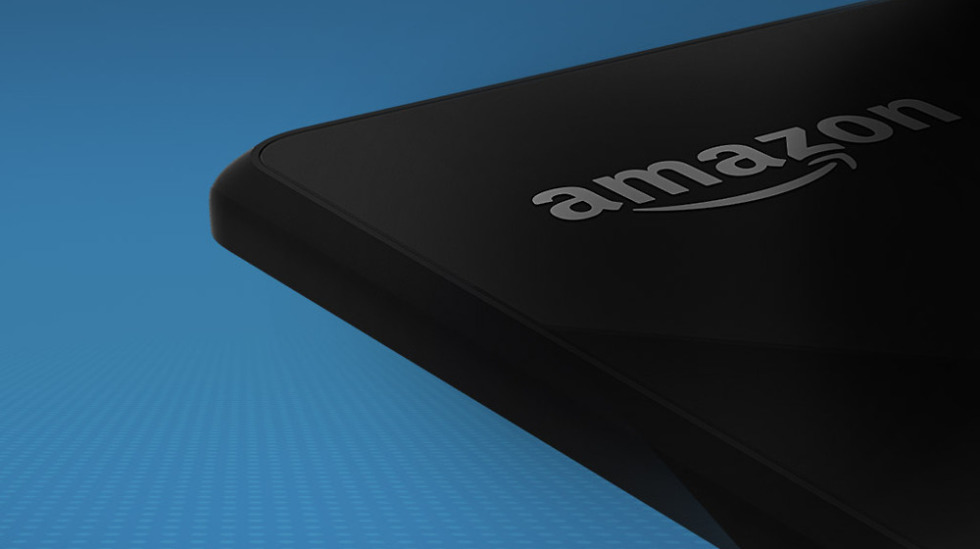 When Amazon unveils their first phone tomorrow, at a press event in Seattle, don’t expect their neighbor, T-Mobile, to be in attendance. AT&T has reportedly been given an exclusive on the phone, something T-Mo CEO John Legere voiced his displeasure with this morning. In a series of Tweets sent by Legere, he made it clear that he thinks it “sucks” for both consumers and the industry, but also warns Amazon that another mega-company tried something similar with AT&T and failed miserably. Yes, he is talking about the HTC First, also known as the Facebook phone.

We included a couple of the Tweets below, which will give you a feel for where Legere was headed almost immediately. He talked about exclusivity being terrible for the industry, something I think that we all would agree with. He also questioned Amazon about lacking “home-town pride” since both are based in Seattle, mentioned how the industry feels “a whole lot smaller” when two companies like this get in bed together, and even moved beyond the failure of the Facebook phone, calling out AT&T for the multi-year exclusive on the iPhone that haunted everyone.

So again, I think it is safe to assume that T-Mobile will not be carrying the Amazon phone any time soon. 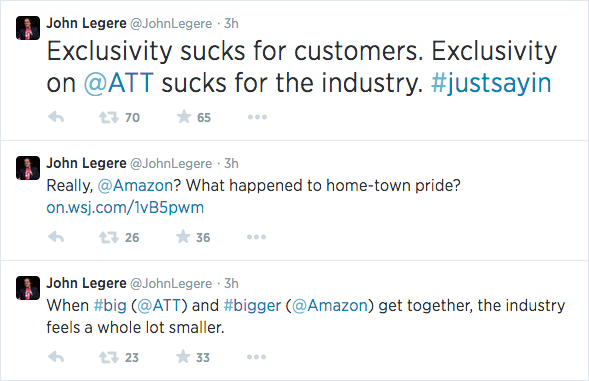