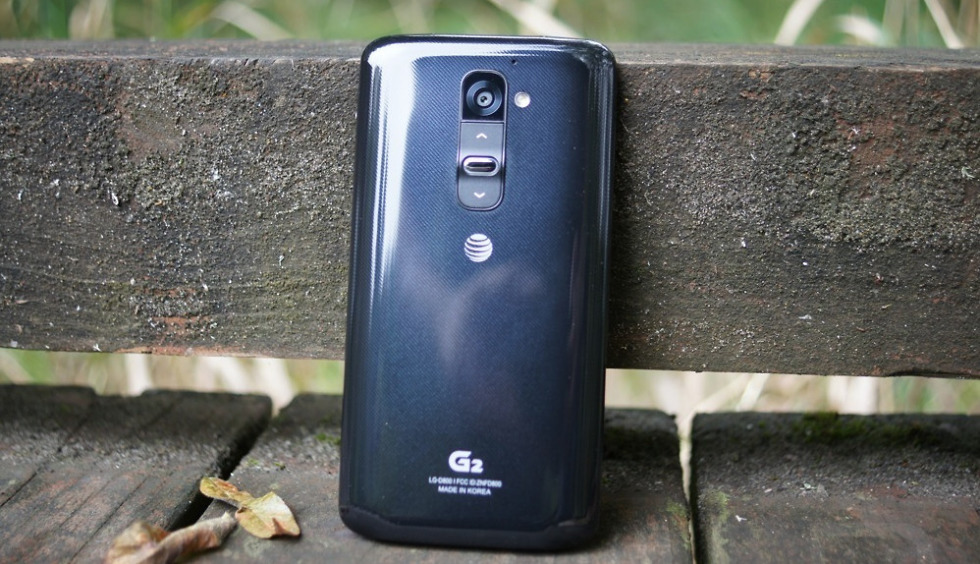 Starting today, owners of the LG G2 on AT&T can expect a 39 MB software update, firmware D80020u. It sadly isn’t Android 4.4.3, but the OTA does include a new way of protecting your lock screen: Knock Code.

For the uninitiated, the G2’s unique button arrangement necessitated LG’s Knock On, which lets you wake your device by simply tapping the display. Knock Code is the natural extension of this concept, allowing you to record a security pattern of taps to unlock your G2. Sound familiar? A third-party app enabled similar functionality two months ago. Still, it’s good to see such a feature officially incorporated into firmware.

Updating your AT&T G2 is as simple as navigating to About phone > Software update > Update Now in the settings menu. Expect a prompt to download the OTA over the next few days.