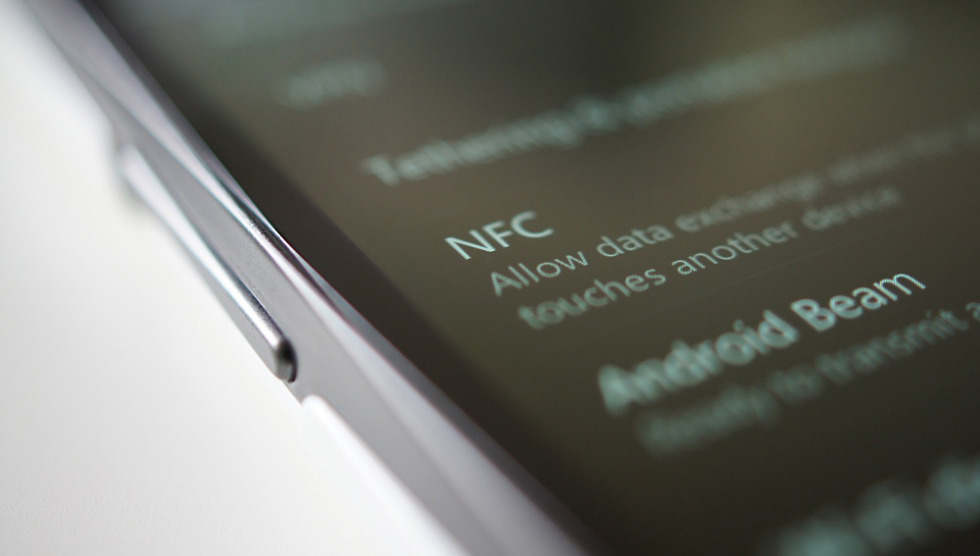 When first announced for Android devices, NFC was a pretty exciting feature. It allowed for tap-to-pay services to launch in stores, it brought Android Beam into existence, and allowed other devices to quickly connect to Android phones and tablets via Bluetooth with no user input needed. Times were good.

Now, in mid-2014, we find ourselves using NFC less and less. Services like Google Wallet and Isis haven’t been taking off like expected, and we find that the convenience of NFC isn’t actually worth having the feature enabled on our phones. Sure, it has its time and place, but for the most part, NFC is still kind of useless to most users.

Our question to you is, are you using NFC these days? Back in February of last year, we asked this same question, with the results not showing much love for NFC. 53% of people who answered said they did not use NFC, 33% said yes, and 14% of poll responders didn’t even have a phone with NFC built in.

It’s time to update our results. Share your experiences with NFC in the comments below, and tell us if you think there is something that could make NFC better or more desirable.