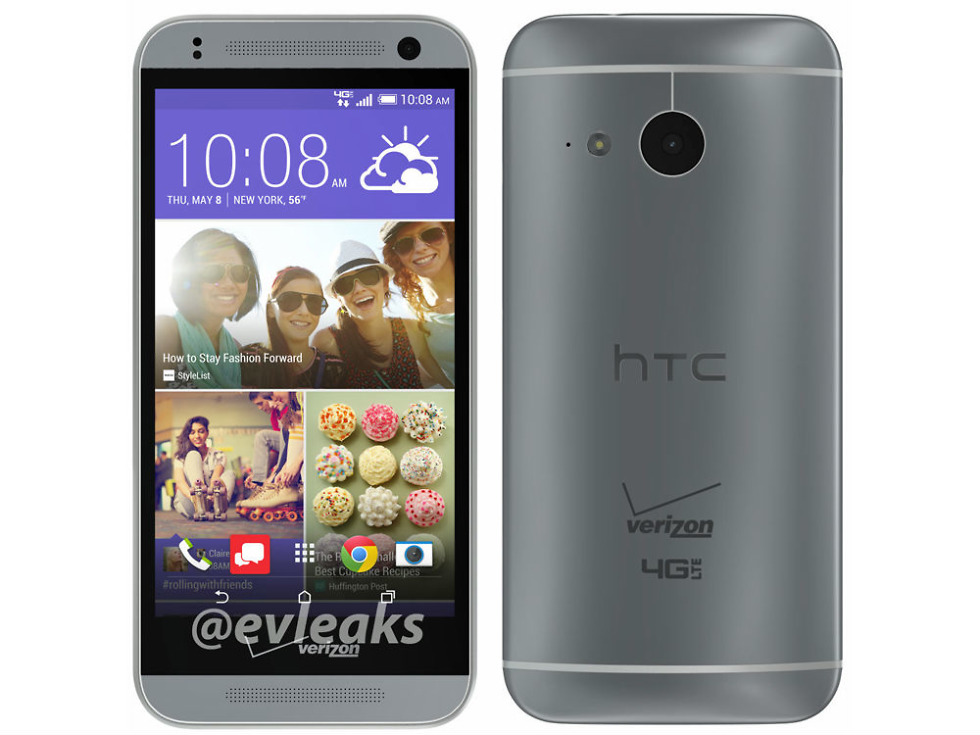 HTC is notorious for having their upcoming products leaked repeatedly. Today, thanks to the ever-present @evleaks, we get our most complete look at the One Remix that is reportedly coming to Verizon.

The last leak only showed the front of the device, leaving us to speculate that it would also sport a large Verizon and 4G LTE logo on the back. Sadly, we were correct.

Unfortunately, we don’t get much additional information, other than another visual confirmation of what the One Remix looks like.

We still have yet to hear anything official on the specs for the device, but it should not be too much longer before this device is made official by HTC and Verizon. If you are dying to know the specs, you can safely assume they will be similar to what is found on the One Mini 2 which HTC announced a couple of weeks ago.