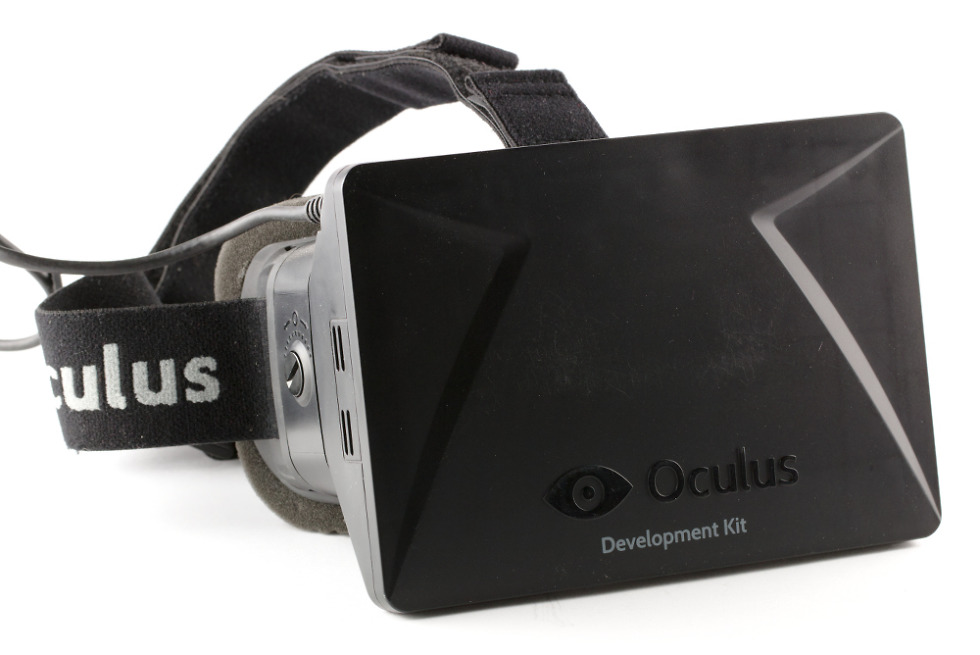 Last we heard of Samsung’s VR ambitions, the company was going it alone, attempting to beat Oculus and Sony to the market and undercut both on price. According to Engadget, though, that’s not the whole story. Samsung is actually working with Oculus to produce a media-focused headset for use with smartphones and tablets. Who would have thought?

Both companies get something out of the partnership. Engadget sources state that Oculus is developing the software for Samsung’s prototype – firmware reportedly based on Oculus’ mobile SDK – while Samsung is providing top-of-the-line, higher-than-1080p OLED screens to Oculus for inclusion in Rift.

Reportedly, Samsung’s headset is more like a peripheral than standalone hardware. It has no screen of its own, instead relying on your smartphone, which you plug into a slot on the device – the phone’s screen becomes the display.  As you would expect, you can use the phone’s hardware to an extent, like viewing the outside world with the rear camera. The headset won’t use your phone for everything, though. It apparently contains motion sensors of its own, and buttons including Home, Back, and Recent App controls.

Samsung’s headset allegedly works with gamepads, but is designed to be used without them. The company wants to focus on media playback, and so the primary means of navigation right now are voice and touch. That said, games are apparently in the works for the headset.

When and if the device retails, it will likely be compatible only with Galaxy devices – Engadget says Samsung is fine-tuning the experience on its handsets.

Anyone eager to see Samsung’s take on VR?