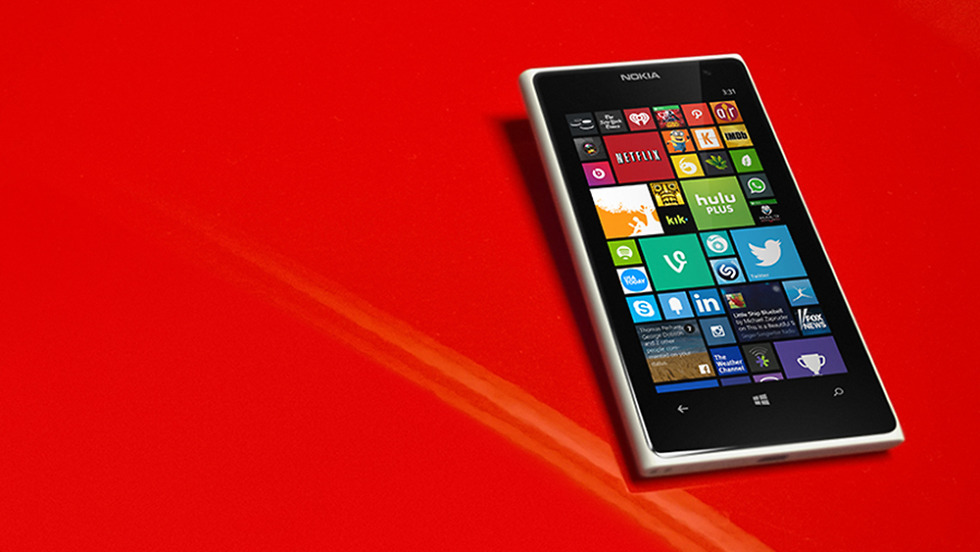 According to sources of Forbes, Microsoft is working on a smartwatch that will work with not only Windows Phone devices, but Android phones and iPhones too. The report speculates that the watch could be here as soon as this summer to compete in a wearable market that Samsung has tried to get a jump start on.

Forbes’ sources claim that the watch will “draw on optical engineering expertise from Microsoft’s Xbox Kinect division” and be sensor-rich with features like constant-heart rate monitoring. Battery life could weigh-in somewhere around two days, which is similar to Samsung’s Gear devices.

The design might be similar to Samsung’s Gear Fit (our review), the fitness tracker that features a curved AMOLED display. Sources claim that the Microsoft watch will have a touch-screen that resembles a half-stick of gum, that is placed on the under side of a wrist to keep information displayed private.

Cross-platform compatibility could be a major advantage for Microsoft if this is all true. At this time, Samsung has locked their wearables to Galaxy devices. LG is also trying to enter the market with devices like the Lifeband Touch, which works on both iOS and Android devices, but LG has yet to put much of a marketing push behind it. In the end, I think the success of something like this from Microsoft will depend on functionality. Will it only be a fitness tracker or will it do more? Oh, and they better hurry before Android Wear and the Moto 360 show up.

If Microsoft put out a smarwatch or fitness band, would you consider it?