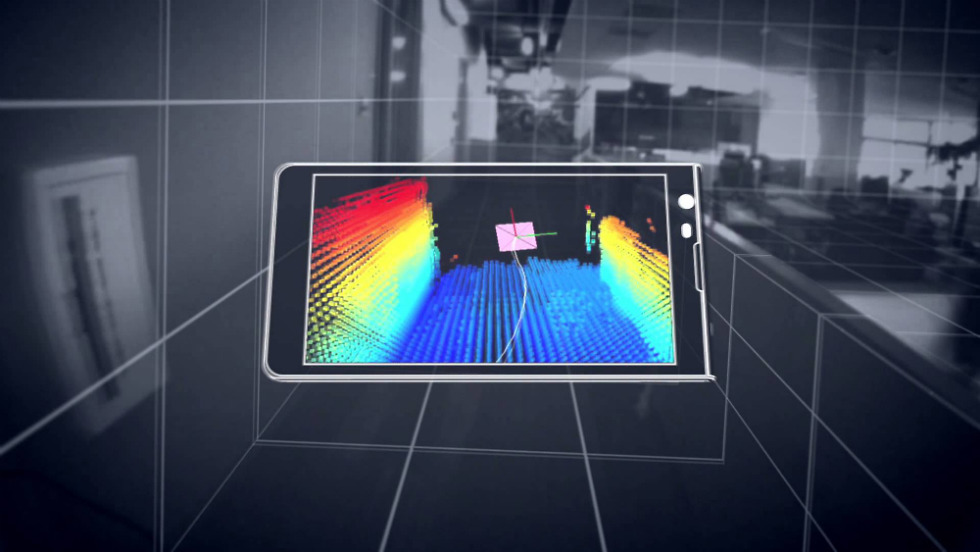 A report out of the Wall Street Journal last night, states that Google is in the process of creating a special tablet for developers, specifically designed to go hand-in-hand with the current Project Tango smartphone.

For those unfamiliar, Project Tango as we know it right now, is a smartphone with an abundance of sensors built into it, allowing users to 3D map an entire room within seconds. The main purpose would ultimately be to help the visually impaired navigate inside of buildings with ease.

Using IR blasters and a plethora of built-in cameras, the Android-powered phone takes in all of the data, then recreates a 3D render of a room it is being used in. As of right now, Project Tango is available to an extremely limited amount of developers, as Google continues to try o find the perfect consumer applications for the technology.

As WSJ reports, Google is developing a tablet now, to be used with this same Tango project. The tablet will more than likely still come packed with a ton of sensors and cameras, but again, will be limited to a select group of hardware and software developers. WSJ states that Google will produce roughly 4,000 units of the device.

No exact word was given when Google might release the tablet to developers.