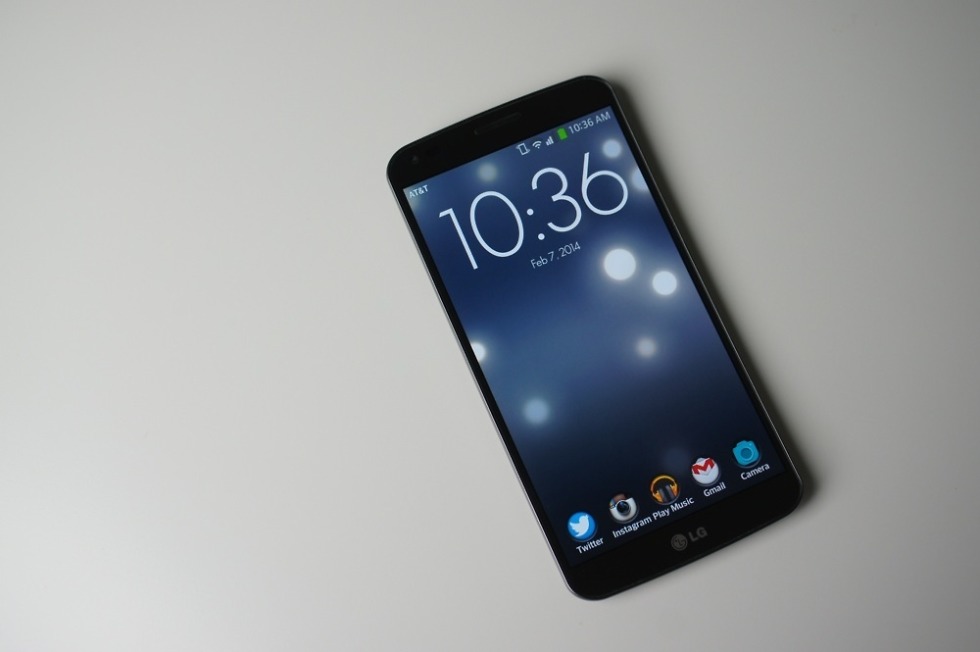 Owners of the G Flex on T-Mobile should begin to see an OTA hitting their devices this week, one which is quite substantial. The update will bring your flexed device up to Android 4.4.2, the newest version available for the Android OS.

Before the update, the G Flex came out of the box running Android 4.2.2, a move which forced us to be rather harsh on the G Flex when we wrote up our review, only in regards to the software it ran. Once updated to Kit Kat, it is more than likely a much smoother experience.

There are quite a few major changes from Android 4.2+ Jelly Bean on up to Kit Kat, so once you see a notification on your device for the update, we recommend installing it as soon as possible. The changes which came with the update on the AT&T variant of the G Flex are probably the same as T-Mobile’s, so take a peek at this post to get an idea of what you are in store for.

Do note that T-Mobile posted information about the update early this morning, then removed it a few hours later. They might have needed to make a few tweaks, but it should be back up soon for you to inspect by following the via link below.

You can see if your device is ready for the update by heading into Settings > About Phone > System Updates.