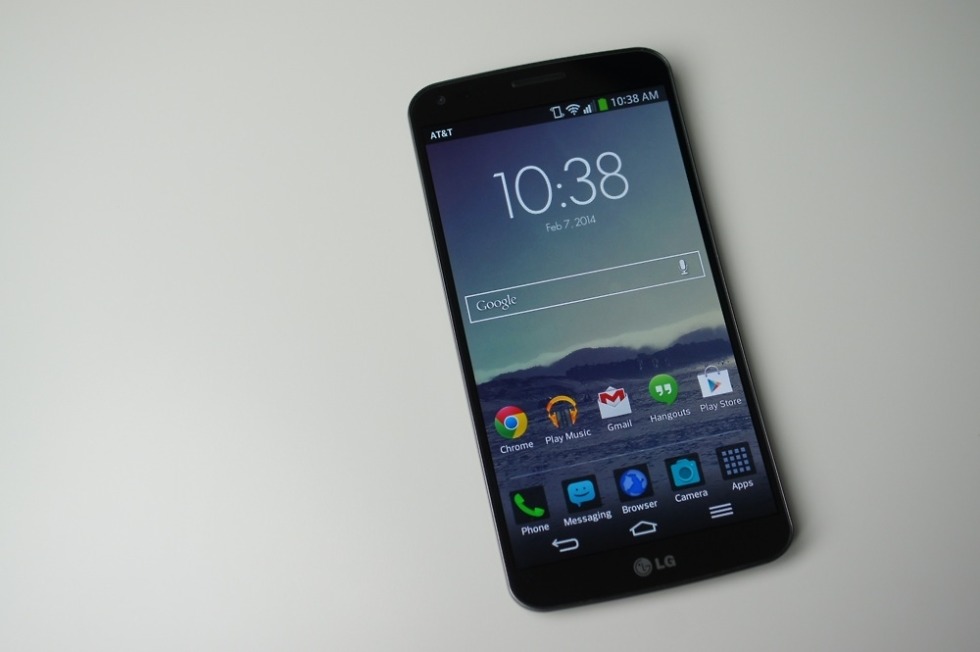 The G Flex was released months after Kit Kat was made available by Google, but LG still released the device with no specifics on when users could expect an update to Android 4.4+. Earlier in April, AT&T announced that its variant of the G Flex would be receiving Kit Kat (which it since has), and it appears that Sprint is also ready to begin pushing out the update to users.

Sprint has yet to post an official changelog for the update, but you can bet it is much like AT&T’s. The update should include the new full-screen mode (Immersive), restyled notification and navigation areas, battery performance improvements, and enhanced processing speed.

Do we have any G Flex owners here? If so, have you noticed a big difference between Jelly Bean and Kit Kat? When I was reviewing the device, one of my major gripes was the lack of Kit Kat.