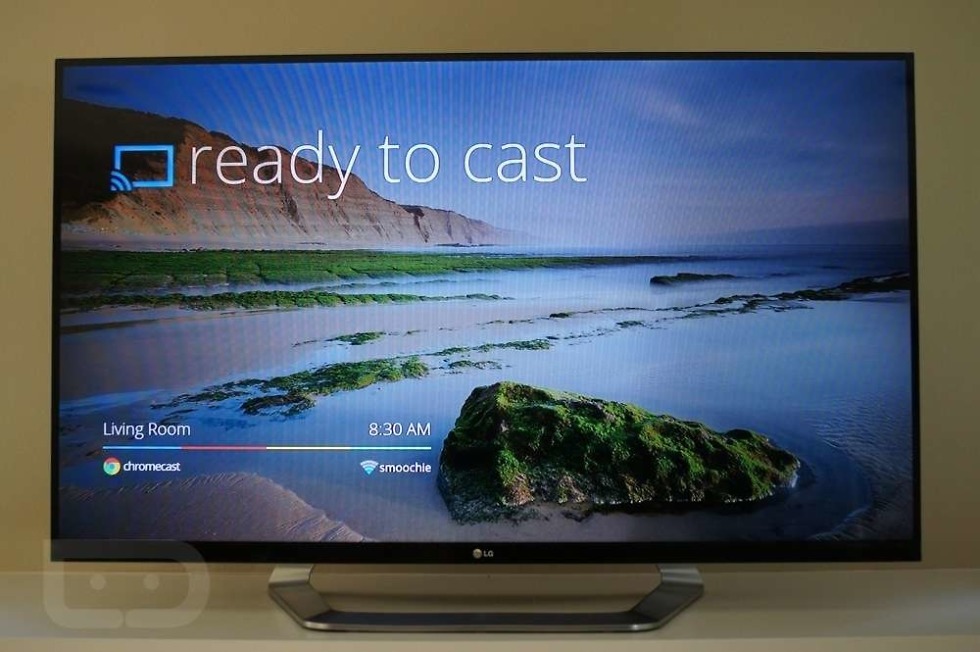 Since its launch, the Chromecast dongle from Google has treated users to gorgeous, high-resolution pictures of locations from around the world whenever it wasn’t being used. Through some digging in the Chromecast’s homescreen HTML, a few hints point towards those screens becoming a little less for show, and a bit more like Google Now.

Lines of code feature reference to “Snow, Freezing, Cold, Cool, and Mild” with links to images that have been pulled out for us below. Through some more digging in this source code, references to personal photos were also revealed.  If Google announced the ability to draw from your Google+ photo archive or Google Drive for homescreens on your TV, I know a few people who would be a little excited.

However, this whole Chromecast situation is a lot more interesting after we got the leak of Google’s reported upcoming attempt at Android TV.

At this point, the Chromecast homescreen features no mention of anything like this, but the code is already there, just not in use. This hints towards Google having something up its sleeve in the near future – maybe an announcement at this year’s I/O?