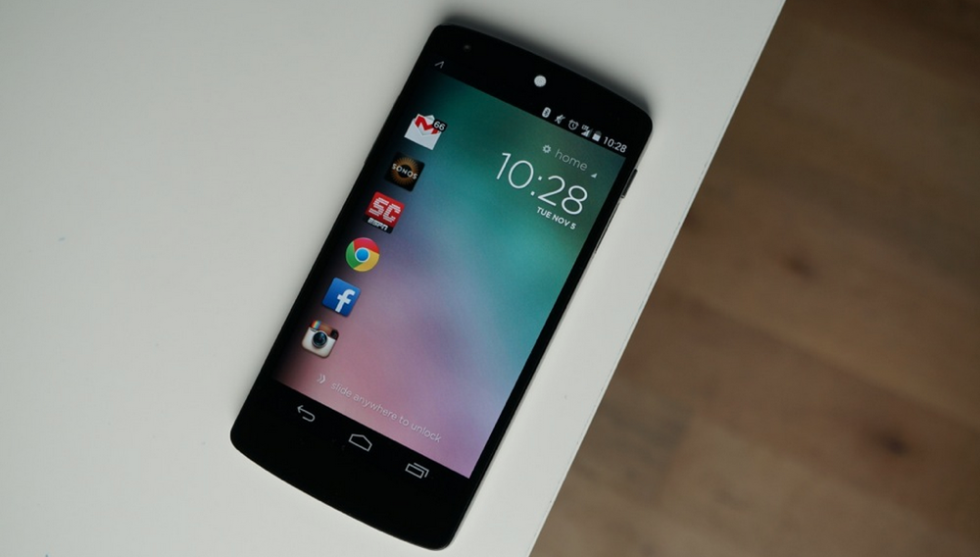 Cover, the contextually changing lock screen replacement app for Android (our hands-on), announced this morning that they have joined Twitter. We aren’t exactly sure what Twitter can use Cover for, other than to make Twitter more contextually aware, but that’s at least something. Maybe the world needs a contextually aware Twitter? Or maybe Twitter just wants its apps and services to smarter.

After being downloaded a couple of hundred times since its launch in October, it’s safe to say that the app itself was a hit.

As for the future of Cover, that remains a bit murky. For now, the app will remain on Google Play while the team moves its attention over to working with Twitter. If something changes, well, we’ll let you know.

The team had this to say in a blog post on their site:

It’s been an incredible journey, a journey that we’re excited to announce is taking a turn today as we bring the Cover team to Twitter to take these ideas even further.

Twitter, like Cover, believes in the incredible potential of Android. They share our vision that smartphones can be a lot smarter — more useful and more contextual — and together we’re going to make that happen. We’ll be building upon a lot of what makes Cover great, and we’re thrilled to create something even better at Twitter.

So what does this mean for the Cover app? For now, Cover will remain available in the Play Store while we focus our attention on our work at Twitter. If that changes down the road, we’ll provide another update here.