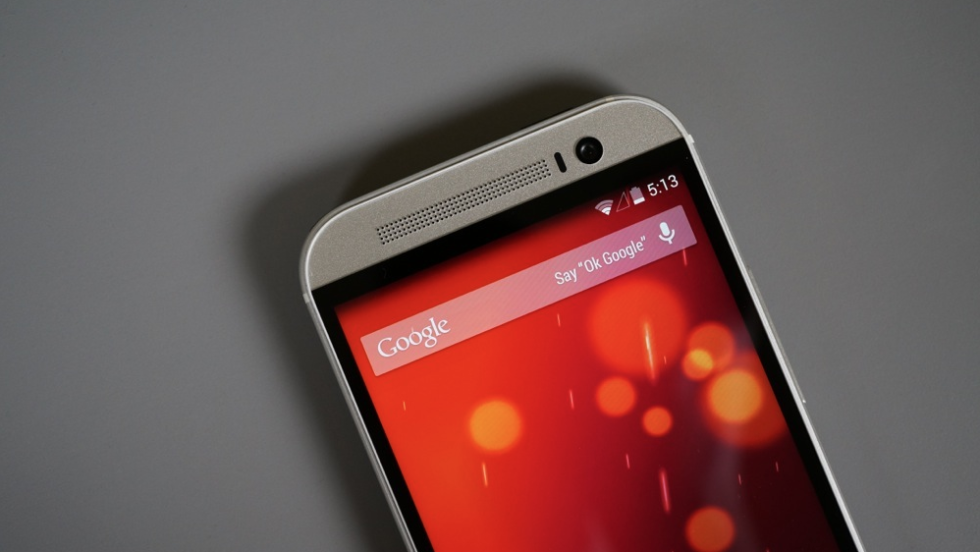 That was fast. Merely two weeks after the handset’s initial release, the talented Firewater development team has managed to achieve S-OFF (“security off”) on all variants of the HTC One (M8).

For those who aren’t familiar, S-OFF disables HTC’s proprietary low-level write protection mechanism, allowing software to modify the internal flash storage of your device. Translation? Custom bootloaders, recovery menus, ROMs, and kernels are all a possibility.

As an example of what’s possible, XDA user graffixnyc  released a tweaked ROM updater that converts any GSM HTC One (M8) to a Google Play Edition device.

If you aren’t familiar with rooting, processes like these can be fraught with peril. That said, anyone willing to take the plunge can do so by following the instructions at Firewater’s site.