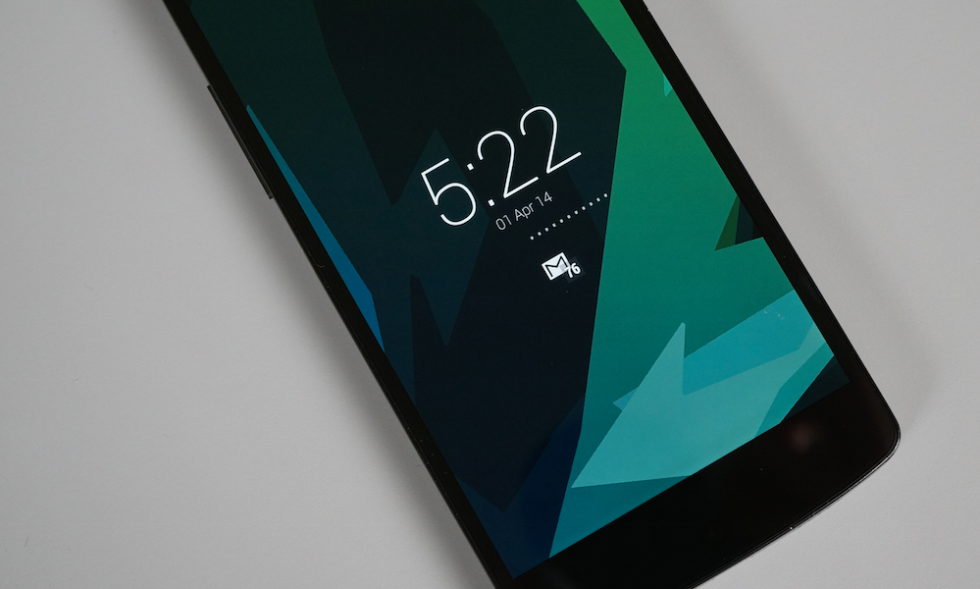 AcDisplay, an app we have become bigs fans of thanks to its Moto X-like abilities, received a major update to version 2.1 today that introduces a new UI and all sorts of other new features. This new version is currently only in beta, but after helping test the app over the last couple of days, I can tell you that it works quite well in its current state.

So what’s new? Well, since the last time we wrote up the app, all sorts of stuff.

First, you’ll notice that the UI has changed quite dramatically. It no longer fully mimics Active Display from the Moto X in terms of looks, but that’s OK since it greatly improves upon Motorola’s initial idea. Your notifications are now stacked below a clock that is separated with a timer line to show how long you have before your screen goes to sleep. If you grab an icon and drag it above the timer line, you can pin items for further viewing or action. Each notification can now be dealt with individually or kept alive for later. You really have much more control now than you did before.

Also in the update, you’ll find a new Active Mode, that helps wake your phone once it has been pulled out of your pocket (a lot like how the Moto X does). You can set AcDisplay to replace your current lock screen, use a wallpaper as its background, blacklist apps, and even set proper inactive hours.

Again, it’s a major update that you should check out after you watch our video of it in action.

To join the beta, be sure to join the AcDisplay Google+ community. [Play Link]