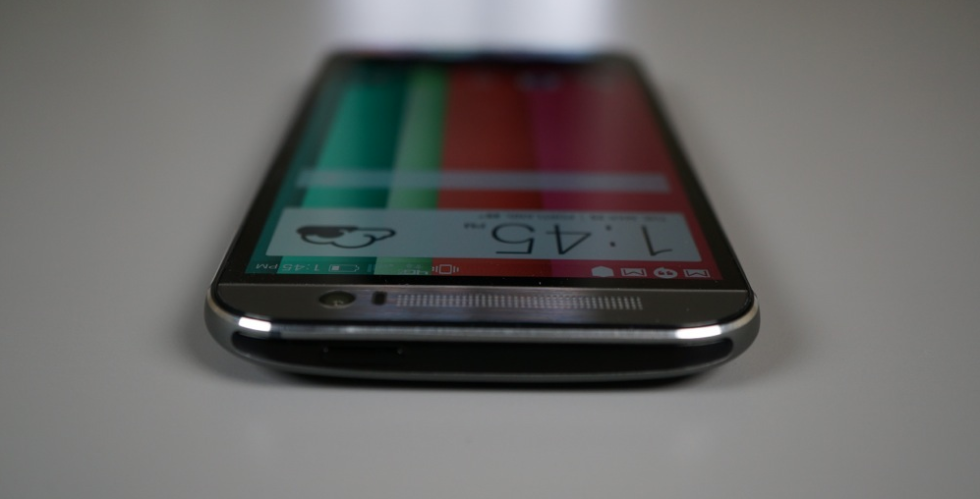 Both Tim and I have had the HTC One (M8) in our possession for 24 hours now. We have taken the phone through an unboxing and quick tour, showed off the Dot View Flip Cover, and are deep diving into preparations for a full review. But before we get there, all sorts of initial thoughts have run through my mind about this 2014 flagship from the Taiwanese manufacturer that I wanted to share. Some good, some bad.

Below, since this is by no means a full assessment of the phone, I’ve put together a bunch of quick hitters that touch on things like the randomness of HTC using “(M8)” in the name, how much I love on-screen buttons, and how confusing it is that HTC and Google want you to pay $699 for the Google Play Edition.

We’ll have more later, but here are some initial thoughts.

For those who picked this phone up already, do you have any thoughts to share? 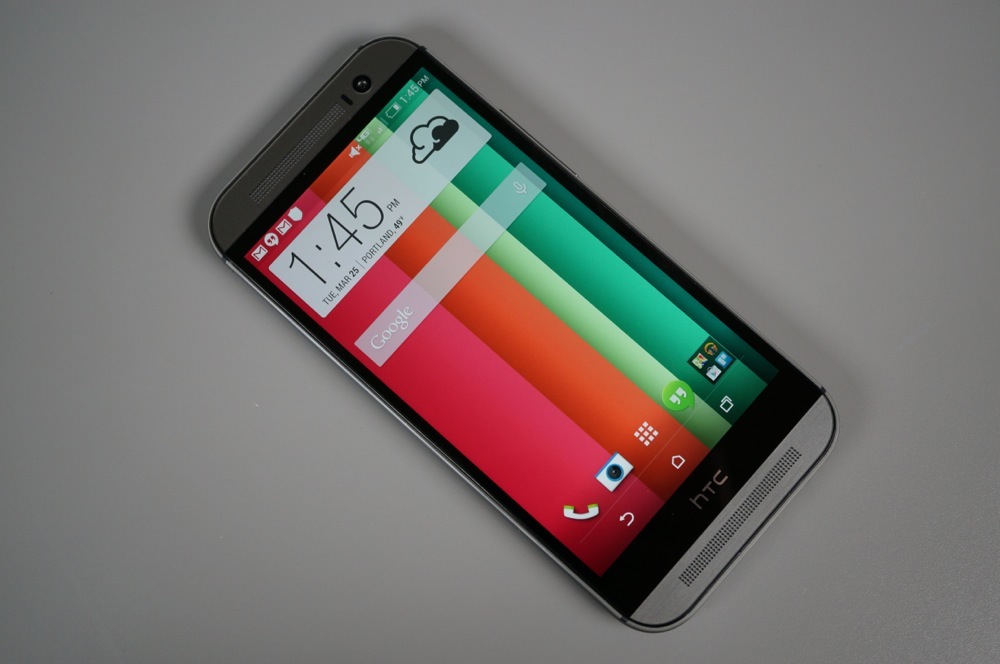