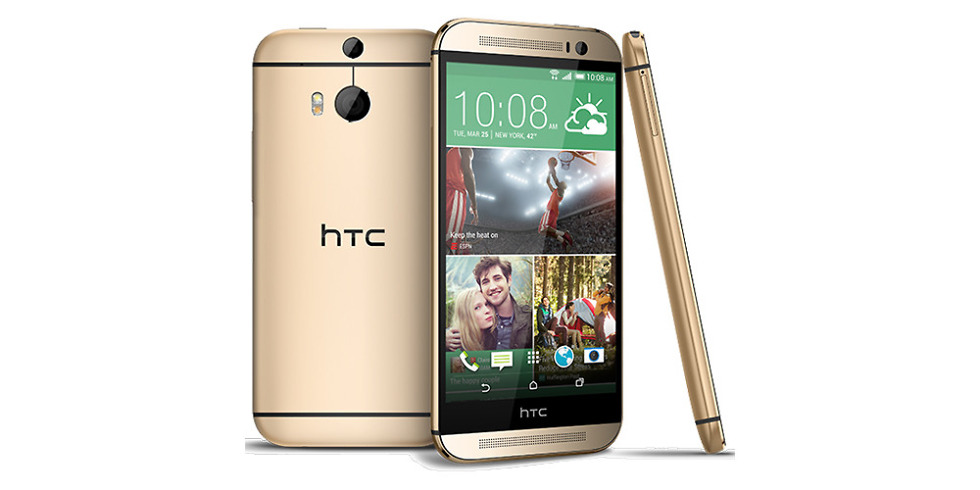 Tucked away in the HTC One (M8) press release yesterday, the company announced that BlinkFeed would seen not be a Sense UI exclusive. Thanks to the “popularity” of BlinkFeed, the service will be pushed to Google Play for other Android devices to use it, not just the lineup of One devices. As you know, the press release is a little late – HTC put BlinkFeed on Google Play the night before the One (M8) was announced.

With HTC’s push to move many of their proprietary services to Google Play, much like Motorola has done with the introduction of the Moto X, the company can now update the software and apps without having to send out a full system update OTA.

Here is the tidbit from yesterday’s press release of the M8.

No exact date is given for its launch on other devices outside of the new One, but it is currently available on Google Play for M8 owners.

We know this news will make Kellen happy, but does anyone else feel like running BlinkFeed on their non-HTC devices?