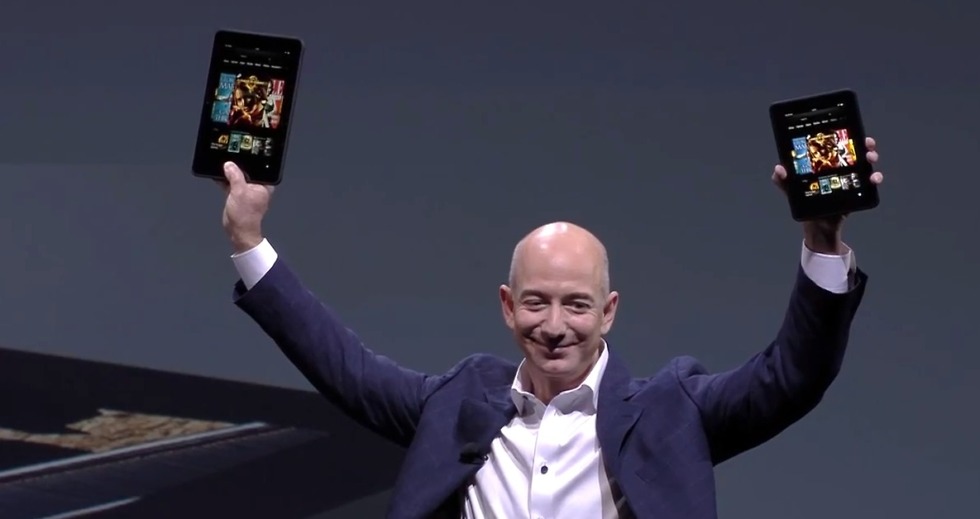 The competition for the living room is heating up. According to the Wall Street Journal, Amazon’s long-rumored streaming device is set for an April unveiling, and will carry the Fire name the company uses for its Kindle line of tablets.

Although leaks regarding Amazon’s media device have been largely unspecific, early reports indicated it would run a modified version of Android, and have access to a variety of streaming apps. More recent information suggests the device will come in a dongle form factor, include a remote control, and may retail with a gaming controller accessory.

Despite intense competition in the set-top box space from established players Apple and Roku, Amazon believes its Prime membership offers a unique value proposition. The company licenses and commissions television shows and movies for streaming through its Prime Instant Video service, and is currently in talks with record companies about an on-demand music service.

The Wall Street Journal said the device will go on sale both through Amazon and brick-and-mortar retailers like Best Buy and Staples, but was unable to nail down a launch price.

Anyone interested in buying another media box, or are you all waiting on something better?