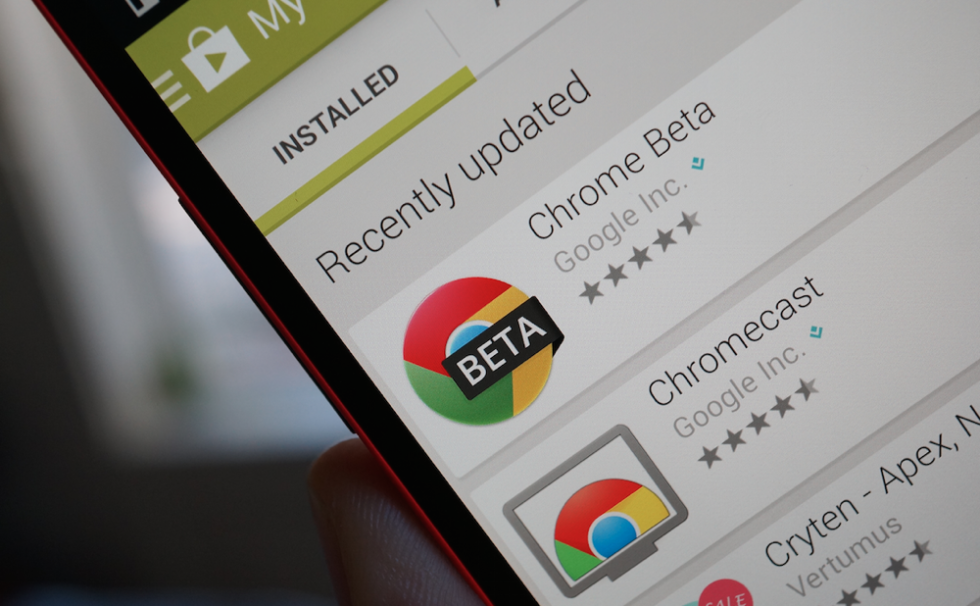 Google is still going strong with their trademark “Update Wednesdays,” and this week is absolutely no exception. We already saw the Wallet update and the possibly erroneous YouTube update, but now have a plethora of other fresh meat, most being relatively minor. Regardless, it’s definitely a good thing to see Google paying attention and squashing those bugs, adding nifty new features along the way.

All the updated apps are listed down below. We’ll be updating this post as we learn more.

Google’s Maps update isn’t too impressive, but we do have more than just bug fixes available to us. There’s only one real feature that’s been added, and it’s the ability to see upcoming events at public places. If you were to find Portland’s Moda Center, for example, you’d find the date and time of the Blazers’ next loss–er, game.

There are no other changes that users will be able to appreciate, but it’s nice to see the Upcoming Events feature regardless. Below we have an APK download for those of you who don’t want to wait on Google Play’s staged rollout to get to you.

Translate’s update adds handwriting support for 13 more languages, allowing foreign users of the app to write something to translate rather than type it. The new languages are Arabic, Bosnian, Cebuano, Gujarati, Hmong, Kannada, Maltese, Mongolian, Persian, Punjabi, Somali, Tamil, and Telugu. I personally speak one of those languages, so this one’s a welcome update as well.

Just as with Maps, you can grab the APK down below.

Settings are now found in the hamburger menu of the latest Chromecast build, which is pretty much the only change given the fairly useless nature of the app.

The sideloaders among you will be pleased to find the APK down below.

YouTube’s not the only app Google’s having trouble with today. If you dive into Voice settings in Search, you’ll find a bunch of debug settings presumably mistakenly left in by the Mountain View folks.

According to Android Police, the update brings with it a new logo for cricket teams, an expanded view for stocks with a greater amount of detail, and improvements when viewing a searched image. Also included is a separate section for Hotword Detection in settings, which will allow you to turn it on or off, plus disable always-on listening for the Google Now Launcher.

The Search APK is also linked.

We have the APK for this one as well, in case you don’t want to wait for it to show up on Play for you.

We already wrote Wallet up, but we now have an APK available in case you haven’t got it.

We previously reported that Google may have accidentally sent out an internal build of the YouTube app, but it looks like they quickly fixed this up by releasing version 5.5.27.

The changes in this one include the ability to reply to comments on videos (finally!), and flag videos in full screen mode. Also added are some refinements to the hamburger menu. We have the 5.5.26 and 5.5.27 APK files available for download.